It’s more than just the lottery companies who care about lottery sales. State governments rely on that revenue and, to keep customers engaged, they’re trying to making lottery exciting again! 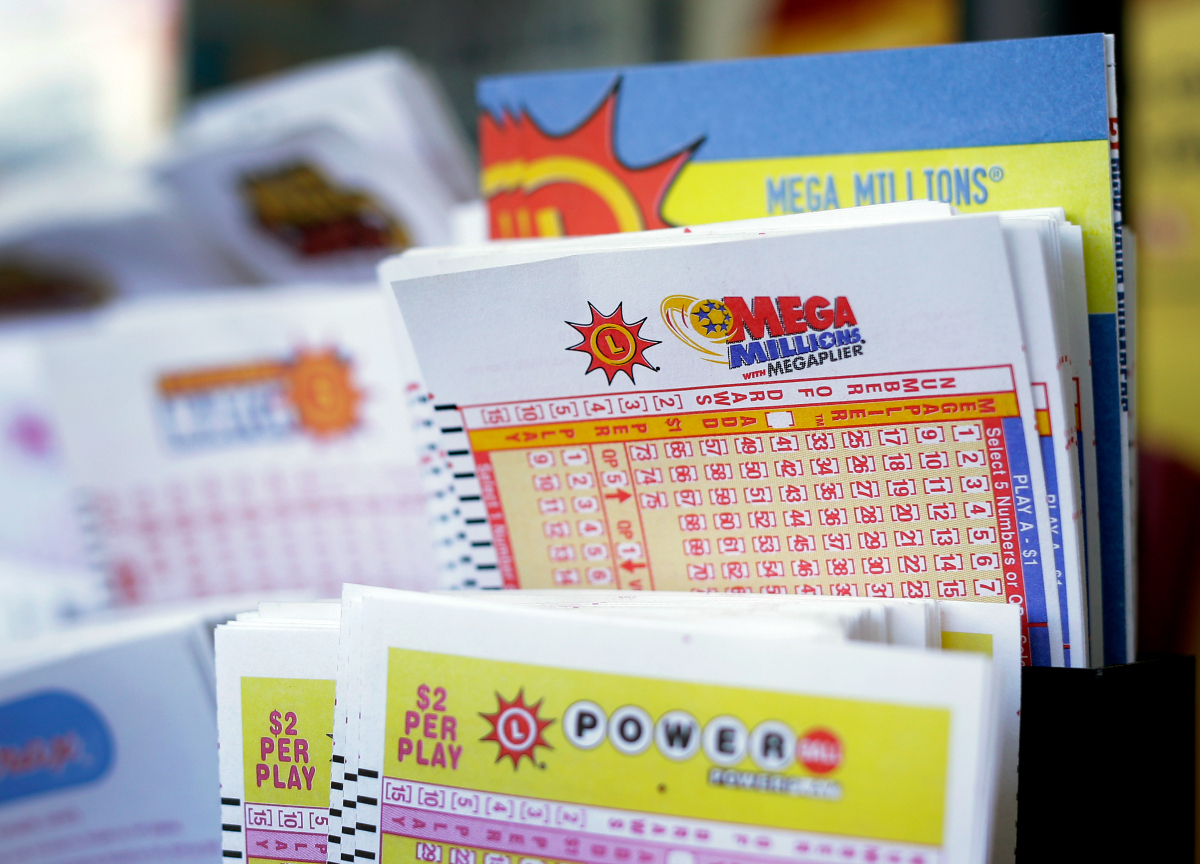 (P1) Lottery sales have gone flat in several states, but not necessarily as a result of gamblers waking up to the fact that the house always wins.

(P2) Are people who had been accustomed to dropping a few bucks here and there on state lottery games experiencing “jackpot fatigue”? It sure looks that way, according to Stephen Martino, director of the Maryland State Lottery and Gaming Control Agency, who at a recent meeting noted an astonishing 41% dropoff in Powerball sales in the state last month, compared with September 2013. Paraphrasing Martino, the Baltimore Sun reported that “players may be becoming numb to soaring prize numbers,” and so they’re not buying lottery tickets at the blazing pace set in the past.

(P3) Maryland is not the only state where lottery sales are falling, flat, or just not measuring up to the projections offered by local gaming commissions. Sales of core lottery games declined in Ohio during the first half of 2014, for instance, while lottery sales in Kentucky are failing to measure up to what was drawn up in the state budget last spring. Meanwhile, once-torrid lottery sales have plateaued in Missouri, with profits for the fiscal 2014 year that are $21 million lower than the year prior. One expert told the St. Louis Post-Dispatch that the falloff in lottery sales in Missouri (and elsewhere) comes partly as a result of players getting bored with the games:

(P4) “It follows a life cycle like any product,” said Thomas Garrett, a University of Mississippi economist who studies lotteries. “You get this increase in sales. It peaks. People get used to it, and then you get this slowdown.”

(P5) In light of this concept, it makes sense that money spent at newer, up-and-coming video lottery terminals in states such as Ohio is rising, while traditional lottery games like instant tickets and Pick 3 and Pick 4 are on the decline. To boost sales and attract a new generation of lottery players, states are spending more on advertising and rolling out games that are sold in new ways (lottery ticket sales at gas station pumps and ATMs) and that are sold with themes favored by locals (college football teams, “Duck Dynasty”).

(P6) In addition to simple fatigue and a lack of excitement for the same old games, lottery sales have also been hurt by the spread of casinos, according to some research. This past summer, the Washington Post noted that lottery sales in Maryland had increased for 16 years in a row before casinos came to the state. And the recent opening of another casino in Maryland seems to have played some role in the September slump of Powerball tickets. “Those two industries [lottery and casinos] tend to be substitutes for each other,” one economist hired by Maryland to conduct a study on lottery sales explained to the Post.

(P7) At the same time, gambling industry supporters point out that while lottery sales in states such as Ohio and Pennsylvania initially declined or went flat after casinos opened in the states, the drop was only a blip—and that sales are strong once again. The debate about how casinos impact lottery sales is raging in Massachusetts, where a Repeal the Casino campaign argues, among other things, “If the lottery takes the minimum expected hit of 10 percent from the introduction of casinos and slots, state lottery transferred as state aid to towns and cities will be reduced by about $90 million.” Casino supporters, on the other hand, say that such projections are based on outdated and flawed data, and that any effect of casinos on lottery sales is temporary.

APPLE PAY: WHO WON AND WHO LOST?

Business, Weekly_ArticleOctober 27, 2014
With so many services rapidly adapting to mobile usage, it’s no surprise that mobile payment systems are on the rise. [Business ★★★] Apple Pay: Who Won and Who Lost? Not all Apple Pay winners are created equal (P1) Mobile payments …
END_OF_DOCUMENT_TOKEN_TO_BE_REPLACED

The 10 Rules of Packing

★★★★, Weekly_ArticleJanuary 5, 2017
[Travel ★★★★] (P1) When you’ve spent more than a decade on the road, you get asked some pretty interesting questions. The one query I get most, though, is about packing: what to take, what to leave, where to put it. …
END_OF_DOCUMENT_TOKEN_TO_BE_REPLACED 1

How to take perfect pictures of your pet

★★★★, Technology, Weekly_ArticleJune 12, 2016
[Technology ★★★★] (P1) Holding the camera at eye level to take a picture is such a natural posture that you start to take it for granted. But if you take a shot of your pet from a normal standing position, …
END_OF_DOCUMENT_TOKEN_TO_BE_REPLACED 1

★★★★, Weekly_ArticleNovember 16, 2016
[Environment ★★★★] (P1) German engineers are storing water for hydroelectricity inside wind turbines allowing the towers to act like massive batteries once the wind stops blowing. This is being reported as the first major example of the two technologies being …
END_OF_DOCUMENT_TOKEN_TO_BE_REPLACED