WHERE’S THE SURGEON GENERAL WHEN YOU NEED ONE?

Ebola has been a big issue in the US. The White House nominated Ron Klain as the “Ebola Response Coordinator”, and the media dubbed him “Ebola Czar”. You can hear the term mentioned all over the radio and on TV shows.

Why are people using this name and what is the root cause of the Ebola panic? You can talk about specific terms used in the American politics, and also learn about American politics in general while talking with a Cambly tutor 🙂

[World News★★] Where’s The Surgeon General When You Need One? 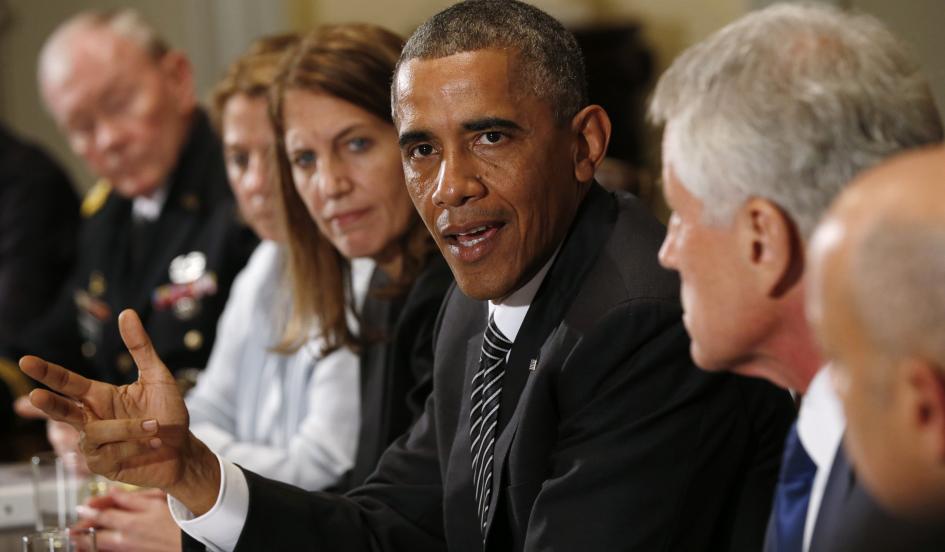 (P2) Klain’s new position, which the White House is calling the “Ebola response coordinator,” will be largely managerial and behind the scenes. He will report to National Security Adviser Susan Rice and Counterterrorism Adviser Lisa Monaco, according to The Associated Press.

(P3) But during public health scares like the occurrence of Ebola in the U.S., the government also needs to communicate health advice to the public. As the media—and some political candidates—stoke fears about a full-blown Ebola outbreak in the U.S., shouldn’t there be someone to tell us what’s going on?

(P4) The answer is yes. That person is the surgeon general of the United States.

(P5) The problem is, the U.S. doesn’t have a surgeon general. Last year, Obama nominated public health advocate Dr. Vivek Murthy to the position. But Republicans didn’t like Murthy, who thinks gun violence is a public health issue. A year ago he tweeted, “Tired of politicians playing politics w/ guns, putting lives at risk b/c they’re scared of NRA. Guns are a health care issue.”

(P7) Republicans also questioned Murthy’s youth (he was 36) and his obvious support for the president’s policies as head of the Obama campaign-affiliated group Doctors for Obama. Murthy’s nomination never came to a vote in the Senate, which has gone nearly a year without confirming a new surgeon general.

(P8) Today, we have an Ebola czar but no surgeon general. There is an acting surgeon general, Rear Admiral Boris Lushniak, but in light of the Ebola outbreak and panic, he hasn’t stepped up in the way a confirmed surgeon general would be expected to. The public face of the Ebola response has, instead, become Thomas Frieden, director of the U.S. Centers for Disease Control and Prevention, whose efforts have come under criticism since two nurses contracted the disease from contact with a patient being treated in Dallas.

(P9) Reassuring the nation over health issues should be the job of the surgeon general, who, as the “nation’s doctor,” is supposed to inform Americans about diseases and allay their fears about catching them.

Technology, Weekly_ArticleNovember 3, 2014
Have you ever been a minority in a society? Last week, Tim Cook publicly acknowledged his sexual orientation and many around the world appreciated his brave action. Read his moving speech and figure out why he says “I’m proud to be gay, …
END_OF_DOCUMENT_TOKEN_TO_BE_REPLACED

Weekly_ArticleMarch 13, 2016
[WORLD NEWS ★] BOLIVIAN PRESIDENT FACES SCANDAL (P1) A woman who had a son with Bolivian President Evo Morales says she will present her child to the media “at a CONVENIENT time” to prove he is alive. (P2) Mr Morales, 56, …
END_OF_DOCUMENT_TOKEN_TO_BE_REPLACED 1

Culture, Weekly_ArticleJune 9, 2016
[Culture ★] (P1) Indonesia is the 5th biggest producer of tobacco. Children younger than 15, must not work in Indonesia. It is illegal. (P2) However, around 1.5 children work in agriculture. Thousands work on tobacco plantations. (P3) Many have “green tobacco sickness”. …
END_OF_DOCUMENT_TOKEN_TO_BE_REPLACED