As a divorce lawsuit churns up a negative image for top investment bank Jefferies, the CEO of the company decides to take action to directly confront the scandal.

Read the story together with your Cambly tutor, and practice using some business jargons! 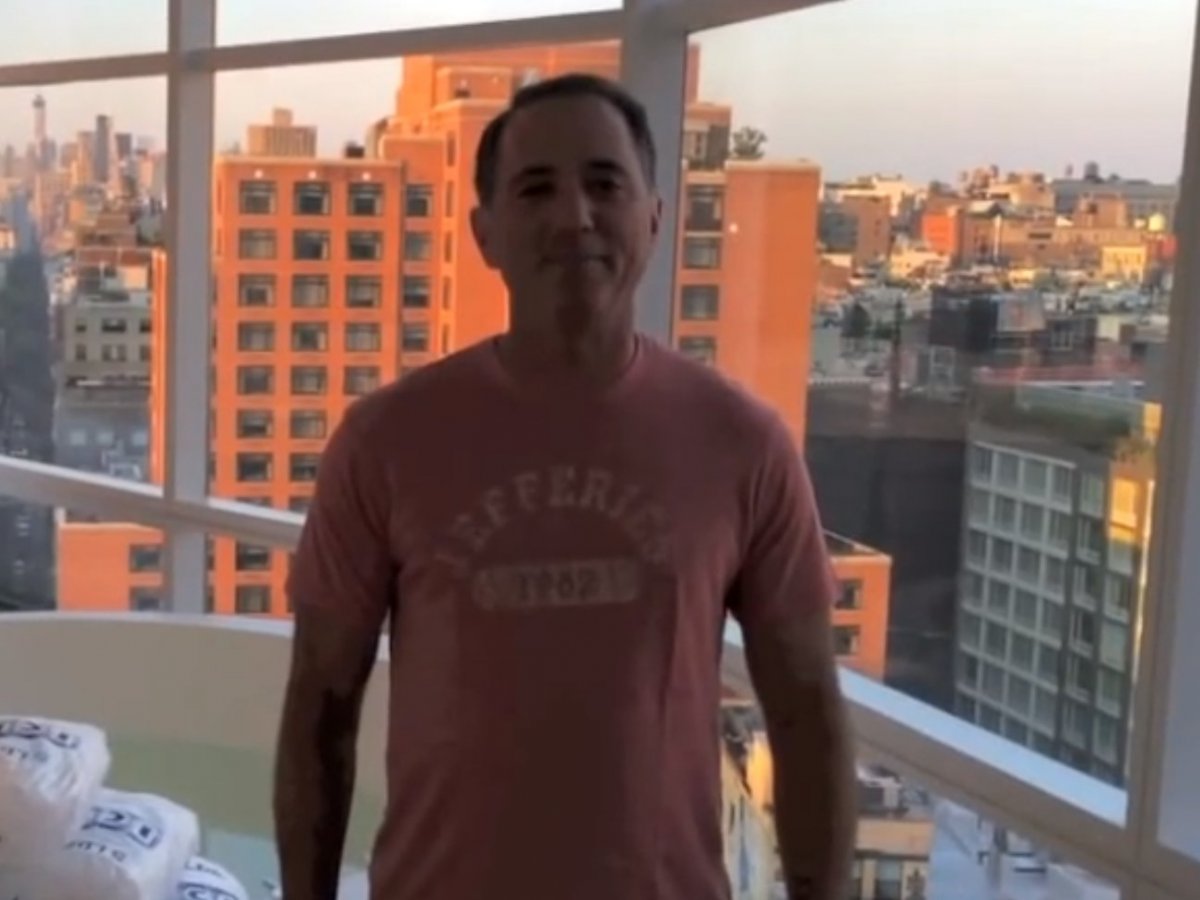 (P1) One story has dominated Wall Street this week — the sad divorce and custody battle between Jefferies global head of healthcare, Sage Kelly, and his ex-wife Christina.

(P2) In an incredibly detailed deposition, Christina alleged that she and her ex-husband used drugs and engaged in extramarital sex. What’s more, she said they routinely did so with business associates, naming the names of high-powered Jefferies staff. Kelly is now on a leave of absence.

(P3) On Friday Jefferies CEO Richard Handler and Chairman Brian Friedman responded to all of this in a memo supporting his employees and condemning the media circus surrounding Kelly’s private matter.

(P4) As the week progressed, the media and some of our major competitors have piled on, using categorically denied allegations made by one individual as the basis to launch a judgment of everything Jefferies. While we would like to ignore the tabloids, the blogs and whoever is feeding them, we know they continue to scrounge around for more random tidbits to string together, and we just cannot sit by silently. We are proud that the one thing that has allowed Jefferies to persevere and, more often than not, prosper, is our attitude.

(P5) Handler and Friedman said that they met with each of the individuals named in the deposition and maintained their belief that they represented the culture of the firm. They also said that the Jefferies healthcare team had volunteered to take drug tests.

(P6) “The two of us can of course attest that all tests came back drug-free,” they wrote.

(P7) Their words for the rest of Wall Street weren’t as warm.

(P8) One reporter publicly confirmed that a CEO of a top 5 bank personally emailed him the lurid details of the lawsuit, and we also have heard directly from other reporters that they also are getting information and encouragement to pile on from some of our competitors. When Jefferies competes, we do it in the financial markets by trying our best to help our clients succeed, not by spreading baseless rumors and lies in order to damage our peers. We expect you will hear more lies about us and even hear from reporters who would like to dredge up old news because, at this point, there is absolutely nothing new to write about the unfortunate custody proceeding. We are aware that there is an ongoing campaign that includes calling former employees to get “dirt” to string together fabricated themes of “bad people” and a “broken culture.”

Lifestyle, Weekly_ArticleNovember 2, 2016
[Lifestyle ★★] (P1) A new report says there is a “wave of micro crime” in Britain. Researchers were shocked by their findings. One researcher said three in every four people you see in the UK are hiding a criminal history. …
END_OF_DOCUMENT_TOKEN_TO_BE_REPLACED 1