OBAMA DOUBLED DOWN ON THE BATTLE AGAINST ISIS

Obama “doubled down” on the battle against ISIS. What does it mean to “double down” and what kinds of expressions are used in military politic? Read the article (alone or with your Cambly tutor) and practice military-related expressions like Draw up plans, deploy, sweep into, coalition, bombardment.

[World News★★]Obama Just Doubled Down On The Battle Against ISIS 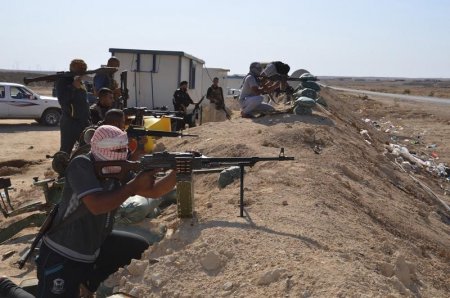 (P1) WASHINGTON (Reuters) – The US military has drawn up plans to significantly increase the number of American forces in Iraq, which now total around 1,400, as Washington seeks to bolster Iraqi forces battling the Islamic State, US officials told Reuters on Friday.

(P2) The United States aims to help advise and train Iraqi and Kurdish forces battling Islamic State fighters who swept into much of northern Iraq.

(P3) According to a statement from the Pentagon, “The commander-in-chief has authorized Secretary of Defense Chuck Hagel to deploy to Iraq up to 1,500 additional US personnel over the coming months, in a non-combat role, to expand our advise and assist mission and initiate a comprehensive training effort for Iraqi forces.”

(P4) This deployment will “accommodate the training of 12 Iraqi brigades,” including 9 from the Iraqi Army and 3 from the Kurdish Peshmerga, the paramilitary of Iraq’s autonomous Kurdistan Regional Government.

(P5) The decision was made “based on the request of the Government of Iraq, US Central Command’s assessment of Iraqi units,” and “the progress Iraqi security forces have made in the field.”

(P6) This doubling of the US’s ground presence in Iraq would come at a time when the American-led coalition in the country has made ambiguous progress in the fight against ISIS. Heavy aerial bombardment against ISIS positions outside of Kobane have managed to prevent the group from taking over the fiercely contested town, which sits on the Turkish-Syrian border.

(P7) Here are the latest positions of US airstrikes against ISIS, according to the Foundation for Defense of Democracies’ Military Edge project: 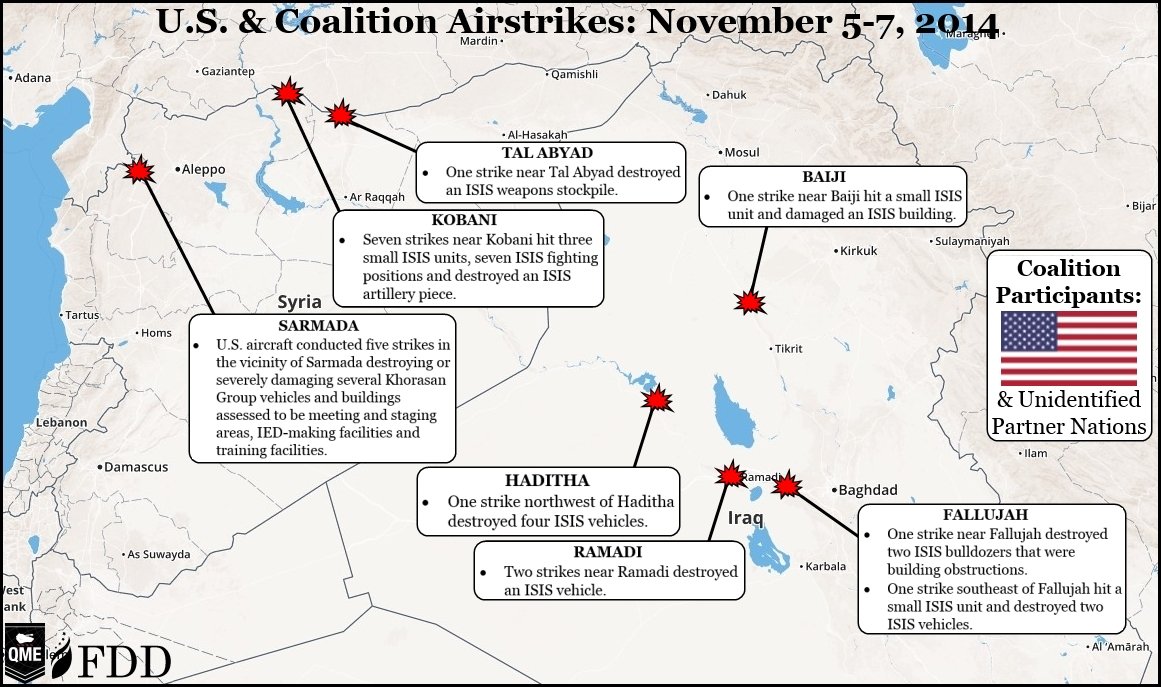 (P8) But ISIS is consolidating its gains in the heavily-Sunni Anbar Province of western Iraq, where it has carried out massacres against the Albu Nimr, a Sunni tribe whose militia had been fighting against jihadists in the region since 2004. And last month, Obama reportedly sent a letter to Iranian Supreme Leader Ali Khamenei, suggesting that cooperation against ISIS could help smooth the way to an eventual nuclear deal.

WHAT I LEARNED FROM SPENDING 31 DAYS UNDERWATER

TED, Weekly_ArticleNovember 11, 2014
How would it feel like to live in a deep ocean? Fabien Cousteau talks about his underwater adventure in a TED talk. Practice new expressions like wondrous, hold secret, gauge, predator, prey, in the blink of an eye and describe the ecology of …
END_OF_DOCUMENT_TOKEN_TO_BE_REPLACED

★★★★, Science, Weekly_ArticleNovember 23, 2016
[Science ★★★★] These are neurons in culture dishes. The colors highlight the human tau protein in green, a structural component in red and the DNA inside the cell nucleus in blue. Credit: UNSW/Lars Ittner (P1) Australian researchers have shed new …
END_OF_DOCUMENT_TOKEN_TO_BE_REPLACED 1

July was the hottest month in recorded history

Science, Weekly_ArticleSeptember 9, 2016
[Science ★★★] (P1) July was the hottest month on Earth since scientists started taking records 136 years ago. NASA said that: “July 2016 was absolutely the hottest month since the instrumental records began.” It beat the previous record, which was …
END_OF_DOCUMENT_TOKEN_TO_BE_REPLACED 1