[OPINIONS★] HOW A GROWTH MINDSET LEADS TO SUCCESS 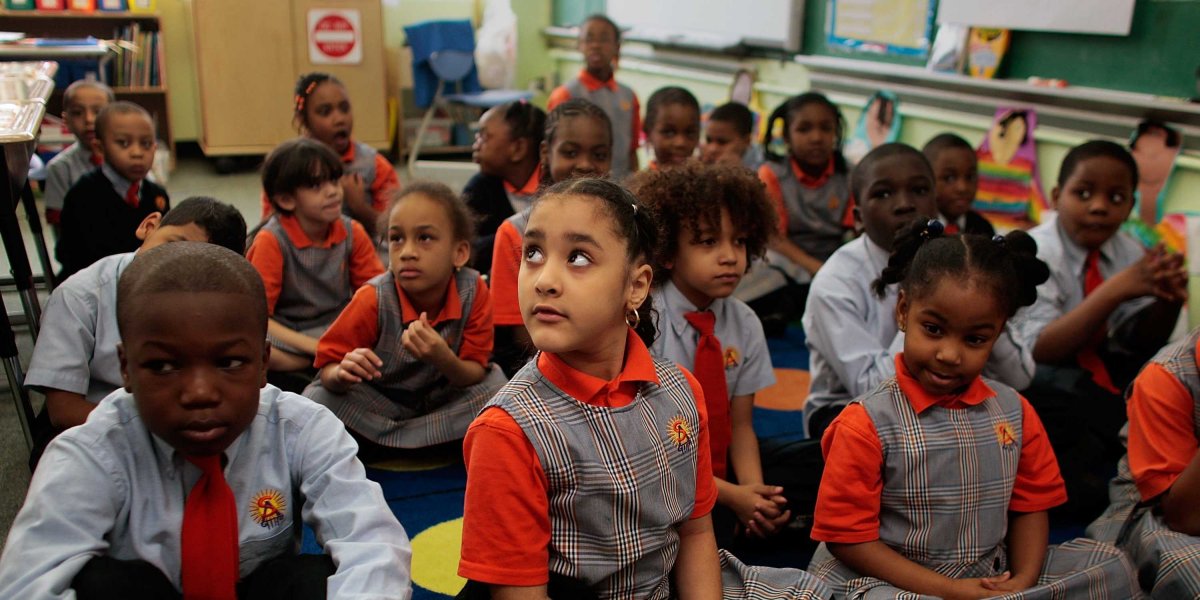 (P1) When Carol Dweck was starting out as a DEVELOPMENTAL PSYCHOLOGIST, she’d go into schools and SUBJECT children to a series of increasingly difficult puzzles. She was astonished by what the kids did.

(P2) As she writes in her book “Mindset”: Confronted with the hard puzzles, one ten-year-old boy pulled up his chair, rubbed his hands together, smacked his lips, and cried out, “I love a challenge!” Another, SWEATING AWAY on these puzzles, looked up with a PLEASED EXPRESSION and said with authority, “You know, I was hoping this would be fun!”

(P3) What is wrong with them? I wondered. I always thought you coped with failure or you didn’t cope with failure. I never thought anyone loved failure. Were these alien children or were they on to something?

(P4) You could see it in these kids’ faces: When they came to a problem they didn’t get, they didn’t start thinking they were failing, Dweck says. They thought they were learning.

(P5) While it seems like a small thing for a small child, the LONG-TERM DIFFERENCE is STAGGERING, for the way you relate to a challenge reveals your MINDSET, Dweck says, or the view you have of yourself.

(P6) Dweck’s decades of research show that your mindset predicts your achievement. Her work has gained her fame in the development psychology game. Everybody trying to figure out how to the best way to get better — from English football clubs to the KHAN ACADEMY — comes to her to get educated on mindsets.

(P7) The mindset comes in two FLAVORS: fixed and growth.

(P8) A “fixed mindset” assumes that our character, intelligence, and creative ability are STATIC GIVENS which we can’t change in any MEANINGFUL WAY, and success is the AFFIRMATION of that INHERENT INTELLIGENCE.

(P9) A “growth mindset,” ON THE OTHER HAND, thrives on challenge and sees failure not as evidence of un-intelligence but as a SPRINGBOARD for growth and for stretching our existing abilities.

(P10) These mindsets, Dweck’s three decades of research suggest, are AT THE ROOT of whether some people become the best in their field while others don’t.

(P11) At the core is a difference in the way you think will affect your ability: If you think that your talents can be developed with hard work, you’ll be more likely to push them forward. If you think talent is fixed, then you won’t HUSTLE quite so hard.

(P12) Dweck got into the FIELD OF RESEARCH back when she was a PhD student at YALE in the ’60s and ’70s. “Learned helplessness” was ALL THE RAGE back then; researchers found that lab animals would give up before trying something because they had failed before.

(P13) Dweck wondered if kids did the same thing.“I asked, ‘What makes a really capable child give up in the face of failure, where other children may be MOTIVATED by the failure?’” she recalls.

(P14) In one study of four-year-olds, Dweck let them choose between solving easy or difficult jigsaw puzzles. As you might guess by now, the kids with a fixed mindset chose the easier one. The growth-oriented kids opted for the harder puzzle, since they saw it as an opportunity to learn. Like Popova notes, the “fixed” kids wanted to do the easy puzzle since it would help them look smart and thus successful; the “growth” kids wanted the hard puzzles since their sense of success was TIED UP in becoming smarter.

(P15) The TAKEAWAY: The growth mentality leads people to more DEEPLY ENGAGE with the limits of their skills — which is a BETTER PREDICTOR of success.

“A growth mindset,” ON THE OTHER HAND, thrives on challenge and sees failure not as evidence of un-intelligence but as a springboard for growth and for stretching our existing abilities.”

What does “all the rage”, “on the other hand” and “long-term difference” mean? Practice using each expression in a sentence; extra points if you can use it in conversation

Weekly_ArticleApril 22, 2015
[SPORTS★★] MICHAEL PHELPS THE PERSON IS BACK NOT JUST THE SWIMMER (P1) As his life unraveled, the MICHAEL PHELPS RUED that all he knew how to do was swim. “So I was just this little hole where a man should …
END_OF_DOCUMENT_TOKEN_TO_BE_REPLACED 1

Life, Weekly_ArticleMay 22, 2015
[LIFE★ – WHY A 31-YEAR-OLD YALE GRAD GAVE UP A $95,000 SALARY TO MOVE TO THE CARIBBEAN AND SCOOP ICE CREAM] (P1) Anyone staring out the office window on an endless Friday afternoon might dream of giving it all up for …
END_OF_DOCUMENT_TOKEN_TO_BE_REPLACED 1