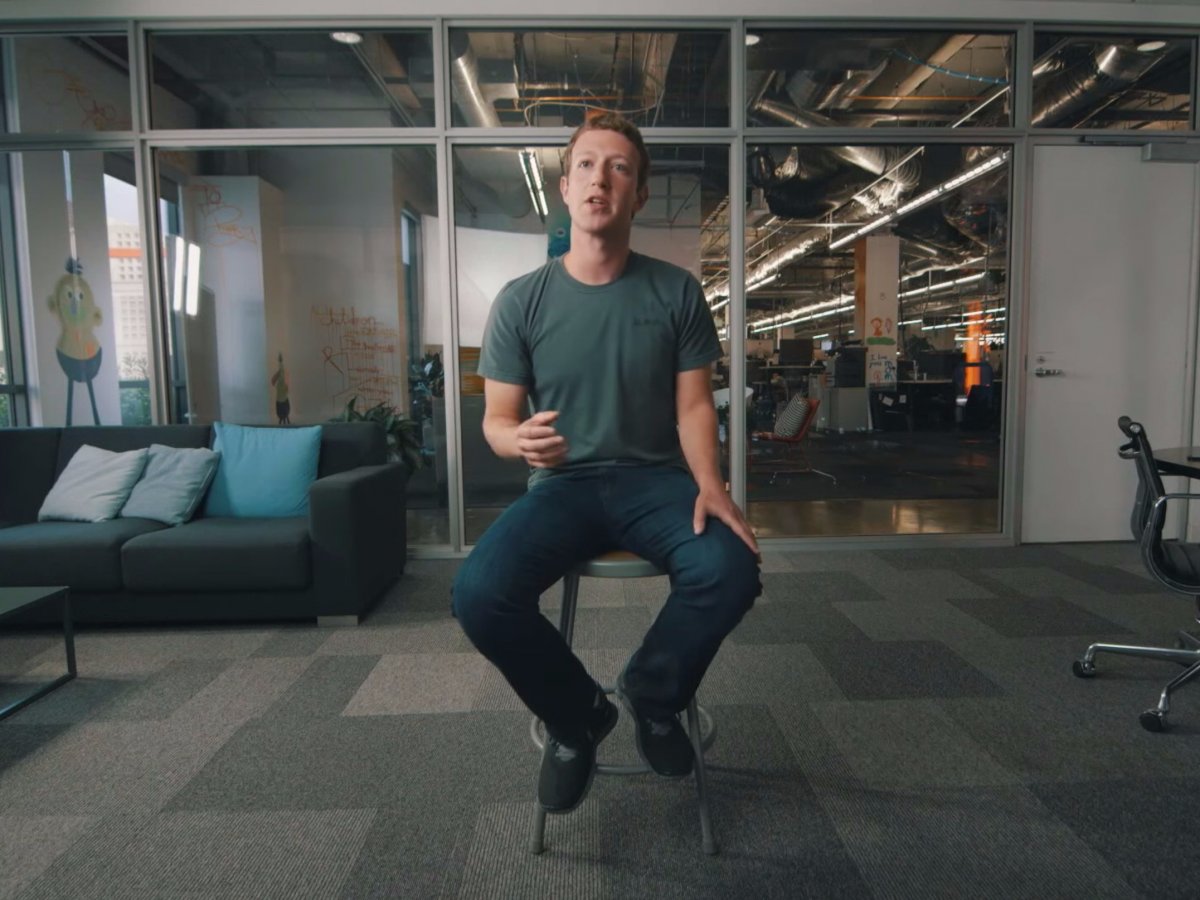 (P1) Not everyone is a fan of Internet.org, FACEBOOK‘s non-profit aiming to bring internet access to “THE MOST DISADVANTAGED” parts of the world.

(P2) Since its February ROLLOUT in India, several big companies from that country, including a giant media firm and a major travel portal, have withdrawn from the service, claiming it conflicts with the spirit of net neutrality.

(P3) According to the BBC, “the issue has certainly GALVANIZED the Indian public — more than 800,000 people have sent emails to India’s telecom regulator demanding a free and fair internet.”

(P4) Responding to the BACKLASH in India, Zuckerberg defended Internet.org in an article for the Hindustan Times, and later published the same text in a Facebook post. He says “net neutrality and universal connectivity must co-exist.”

(P5) NET NEUTRALITY is the idea that all data should be treated equally and service providers shouldn’t limit access to certain services over others. But it helps to understand this in the context of Internet.org.

(P6) Here’s how Internet.org works: The NON-PROFIT makes a free mobile app that’s available in parts of Asia, Latin America, and Africa, thanks to partnerships with cellular carriers in those countries.

(P7) The app is basically a BUNDLE of a few dozen major web services like FACEBOOK, WIKIPEDIA, ESPN, BBC NEWS, and others, but the app itself doesn’t provide access to the full internet.

(P8) So, unless your phone has a browser and a DATA PLAN, you can only use the free selection of applications Facebook provides you.

(P9) Facebook hasn’t explained how it selects the apps and services to include in Internet.org: Why, for example, does it offer BING SEARCH but not GOOGLE? Why is YOUTUBE not included, despite its educational value? Customers don’t have answers to these questions, which PARTIALLY EXPLAINS the backlash.

(P10) Naveen Patnaik, the Chief Minister of the eastern Indian state of Odisha, said in a letter to Indian regulators (via Quartz): “While the underprivileged deserve much more than what is available, nobody should decide what exactly are their requirements. If you DICTATE what the poor should get, you take away their RIGHT TO CHOOSE what they think is best for them.”

(P11) Some argue that the UNDERLYING PROBLEM with this particular structure — offering a bundle of select apps instead of the complete internet — boils down to a policy called “zero rating.” It means customers don’t pay for the data they use when they access a service or application; rather, the operator running that service or app pays for that data.

(P12) This toll-free policy can give an UNFAIR ADVANTAGE to big websites like Facebook and ESPN, which can afford to pay the data bills for thousands of customers, while leaving little room for smaller independent operations.

(P13) The Hindustan Times’ Nikhil Pahwa wrote a scathing response to ZUCKERBERG’s editorial on Thursday. He cited Stanford Law School professor Barbara van Schewick, who said “zero-rating is the next big threat to innovation and FREE SPEECH online. It DISTORTS competition, interferes with user choice. And that’s exactly what network neutrality is designed to protect.”

“Customers don’t have answers to these questions, which PARTIALLY EXPLAINS the backlash (P9)”

What does “unfair advantage”, “the most disadvantaged” and “underlying problem” mean? Practice using each expression in a sentence; extra points if you can use it in conversation.

Weekly_ArticleApril 22, 2015
[WORLD NEWS★★] SOUTH AFRICA MOVES TO QUELL ANTI-IMMIGRANT VIOLENCE (P1) Shops and vehicles owned by foreigners were attacked in downtown JOHANESSBURG on Friday as the South African government tried to QUELL a wave of ANTI-IMMIGRANT VIOLENCE that has claimed at …
END_OF_DOCUMENT_TOKEN_TO_BE_REPLACED 1

★★★★, Weekly_ArticleSeptember 15, 2016
[Travel ★★★★] (P1) Atlanta’s Hartsfield-Jackson International Airport has nailed down the “World’s Busiest Airport” title for the 18th year in a row. (P2) That was confirmed Friday when the Airports Council International (ACI) trade group finalized its full-year passenger numbers for 2015. The …
END_OF_DOCUMENT_TOKEN_TO_BE_REPLACED 1