WORKING AROUND THE CLOCK HAS BECOME A STATUS SYMBOL IN AMERICA

WORKING AROUND THE CLOCK HAS BECOME A STATUS SYMBOL IN AMERICA 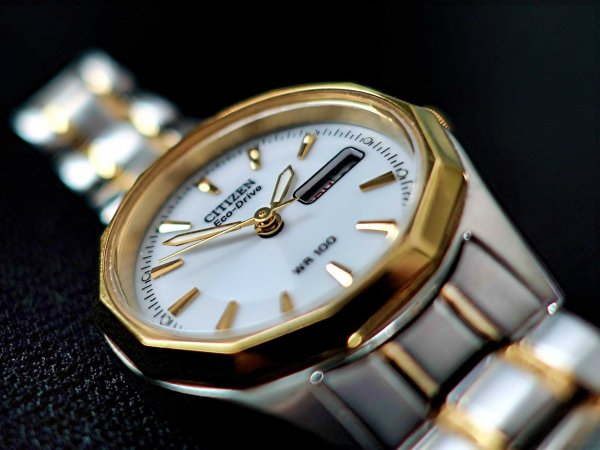 (P1) It’s widely known that professionals in fields like finance and consulting regularly LOG more than 60 hours a week. Even when they aren’t at the office, employees are expected to be on call, answering client messages and phone calls as they arise.

(P3) In this culture of “overwork,” it isn’t always necessary to PULL AN ALL-NIGHTER or to leave a family event early to return a client phone call. But doing so can make you seem impressive — especially to your colleagues, according to Ely.

(P4) She co-authored a study of a global consulting firm that wanted to understand how its company culture might be limiting women’s success.

(P5) The researchers found that, while most employees believed the issue was women’s competing ALLEGIANCES to work and family, the underlying problem was the long hours that everyone was expected to work. In fact, both men and women felt that work demands were placing a STRAIN on their families.

(P6) “The work-family NARRATIVE actually DIVERTS attention away from the broader problem: long hours and a culture of overwork,” Ely told Business Insider.

(P7) At many consulting firms (not just the one she studied), Ely said, “the belief is that clients need to have consultants available 24/7.”

(P8) But how much is an email response sent at 1 a.m. really benefiting the client — and how much is it BOOSTING the consultant’s SELF-ESTEEM?

(P9) “There is something almost appealing to being available 24/7,” Ely said. “Being in demand is a STATUS SYMBOL. It suggests you’re important and INFLUENTIAL.”

(P10) Ely gave the example of consultants who spend the entire weekend preparing for a client presentation on Monday. Typically, she said, they put together more information than the client can absorb. “The clients don’t really look at [the slides],” Ely said. The consultants’ goal is really “to prove to other people in the firm how smart you are.”

(P11) One of Ely’s co-authors, Erin Reid, Ph.D., an assistant professor of organization at Boston University’s Questrom School of Business, found that many men simply pretend to log 80-hour workweeks. That way, they can impress their superiors with their DEDICATION to the company while still spending time with their families.

(P12) Ely suggested that firms should start finding other ways to SPOTLIGHT high performers besides simply the number of hours people work (or PURPORT to work) and make sure employees are using their time wisely. In her interviews, she heard from people who were highly frustrated with inefficiencies in their work processes.

(P13) Ely acknowledged that these would be hard changes to make. For years, employees at financial firms have achieved success largely by working AROUND-THE-CLOCK.

(P14) Ely argued that making these adjustments could benefit firms in the long run. It would save them money, she said, because fewer employees would leave after a few years when they could no longer tolerate the culture of overwork.

(P15) “If a few brave firms stepped out there and changed their work cultures,” Ely said, “they would attract and RETAIN more employees.”

Technology, Weekly_ArticleJune 4, 2015
[TECHNOLOGY ★★★] FBI BEHIND MYSTERIOUS SURVEILLANCE AIRCRAFT OVER U.S. CITIES (P1) The FBI is operating a small air force with SCORES of low-flying planes across the country carrying video and, at times, cellphone surveillance technology — all hidden behind FICTITIOUS companies …
END_OF_DOCUMENT_TOKEN_TO_BE_REPLACED 1

Weekly_ArticleSeptember 27, 2015
[CULTURE AND ENTERTAINMENT ★] LIV TYLER FEELS LIKE A SECOND CLASS CITIZEN (P1) Liv Tyler believes she has become a “SECOND CLASS CITIZEN” in Hollywood at the age of just 38 due to film-industry sexism. (P2) Interviewed in More magazine, the Lord of …
END_OF_DOCUMENT_TOKEN_TO_BE_REPLACED

Weekly_ArticleOctober 25, 2015
[CULTURE AND ENTERTAINMENT ★★] AUTHOR MARLON JAMES TALKS ABOUT WINNING MAN BOOKER PRIZE (P1) AUDIE CORNISH, HOST: It will come to be seen as a classic of our times. That’s what judges of the PRESTIGIOUS MAN BOOKER PRIZE have said about …
END_OF_DOCUMENT_TOKEN_TO_BE_REPLACED 1