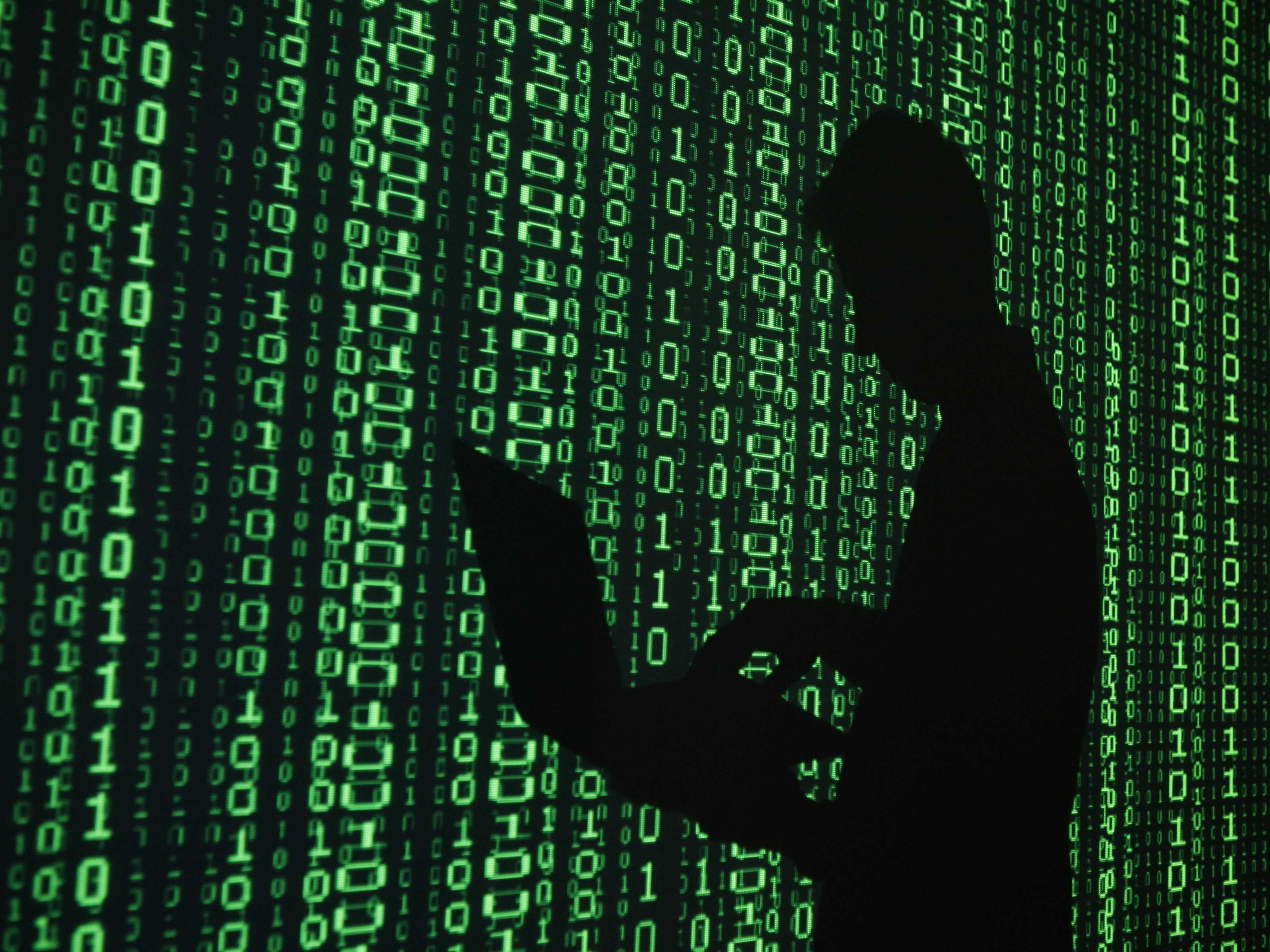 (P1) The Internet era is GIVING WAY to the age of cyber VULNERABILITY.

(P2) The long list of private companies that have been PATSIES for HACKERS includes Target, Home Depot and most recently health INSURER Anthem, which exposed the records of a BREATHTAKING 80 million of its customers and employees.

(P3) As INFURIATING as it is when business computer systems crash, or when credit card data are stolen, attacks on the government are far more serious because they THREATEN national security. WITNESS the EPIC theft of sensitive data from computers at the Office of Personnel Management, the government’s HUMAN RESOURCES department.

(P4) Hackers, whom government officials have linked to China, broke into computers at OPM and stayed there UNDETECTED for months, downloading VAST amounts of information on millions of current and former federal employees. The hackers took millions of the forms used by people to DISCLOSE INTIMATE details of their lives for national security CLEARANCES. The information could be used to UNMASK COVERT agents or to try to BLACKMAIL Americans into spying for an enemy.

(P5) It’s still not clear how many people’s records were stolen. The total could be 18 million or more, and OPM Director Katherine Archuleta is expected to RELEASE a number as soon as this week. On Wednesday, at the fifth congressional HEARING since OPM disclosed the attacks last month, Rep. Lamar Smith, R-Texas, promised to KEEP THE HEAT ON: “We will … continue to demand better answers from OPM on the EXTENT of this BREACH,” he said.

(P7) Michael Hayden, the former head of the NSA and the CIA, told The Wall Street Journal that the EMBARRASSING theft was “a TREMENDOUSLY BIG DEAL.” How did it happen? “RAW INCOMPETENCE,” he said.

(P8) That sounds ABOUT RIGHT.

(P9) Last fall, OPM’s inspector general detailed numerous LONGSTANDING FLAWS in the agency’s computer security systems. An ANALYSIS by the tech site Ars Technica said the BREAK-IN probably began as a PHISHING email, which TYPICALLY tries to get an employee to click on a link or open an attachment that then secretly INSTALLS MALWARE.

(P10) That let the hackers in, and EVENTUALLY they had THE RUN OF OPM’s computers.

(P11) Government computers are GUARDED by a system called “Einstein” that SADLY doesn’t seem as smart as its NAMESAKE: It looks for SUSPICIOUS network ACTIVITY based largely on known attacks, but isn’t SKILLED at IDENTIFYING new ones.

(P12) Blame for the OPM breach includes AGENCY managers, though there’s EVIDENCE they were trying to fix the problems. More important than identifying officials to fire is finding out how many other government agencies are just as vulnerable and fixing that — now.

(P13) How to RESPOND? In past incidents, U.S. computer experts are said to have TRACKED stolen data to hackers’ servers and ALTERED or destroyed them there. If so, GODSPEED. Last year the Justice Department INDICTED five ALLEGED Chinese hackers for stealing commercial data, despite the almost zero LIKELIHOOD they’ll ever see the inside of a U.S. courtroom.

(P14) Publicly CALLING OUT the Chinese, who DENY doing any of this, raises the price of that behavior.

(P15) CONFRONTING China more AGGRESSIVELY is TEMPTING; an executive order AUTHORIZES SANCTIONS when cyberattacks threaten national security. But that seems UNLIKELY. James Clapper, director of national intelligence, publicly CONCEDED the U.S. would do the same thing to China if it could, and he openly ADMIRED the hackers’ skill: “You have to kind of SALUTE the Chinese for what they did.”

(P16) If the government isn’t going to PLAY OFFENSE — or isn’t going to PUBLICIZE it if it does — it’s going to have to get much better at defense. This situation simply cannot continue. Whether it’s the ROLLOUT of the Obamacare website or these attacks on an UNFORGIVABLY vulnerable computer system, the administration seems to need a DISASTER before it wakes up and gets technology right. It certainly has another one ON ITS HANDS now.

THE DRAMATIC RESCUE OF THE BONTEBOK

Weekly_ArticleJuly 10, 2015
[ENVIRONMENT ★★★] THE DRAMATIC RESCUE OF THE BONTEBOK (P1) Make a list of the best-known African animals, and the bontebok isn’t going to MAKE THE CUT. CHANCES ARE, you’ve never even heard of this antelope. (P2) But the bontebok deserves a place in …
END_OF_DOCUMENT_TOKEN_TO_BE_REPLACED 1

NO ONE UNDERSTANDS THE “FINE PRINT” IN AGREEMENTS

Business, Weekly_ArticleNovember 14, 2015
[BUSINESS ★] NO ONE UNDERSTANDS THE “FINE PRINT” IN AGREEMENTS (P1) The FINE PRINT in many insurance and banking agreements is only understandable to post-graduate students, a consumer group has said. (P2) Fairer Finance also found that even many “simpler” documents …
END_OF_DOCUMENT_TOKEN_TO_BE_REPLACED 1

Technology, Weekly_ArticleDecember 20, 2015
[TECHNOLOGY ★★] DONALD TRUMP WANTS TO SHUT OFF THE INTERNET (IN SOME COUNTRIES) (P1) If terrorists are using the Internet, then take the Internet away. (P2) That’s what Donald Trump, the FRONT-RUNNER to be the Republican nominee for president of the …
END_OF_DOCUMENT_TOKEN_TO_BE_REPLACED 1