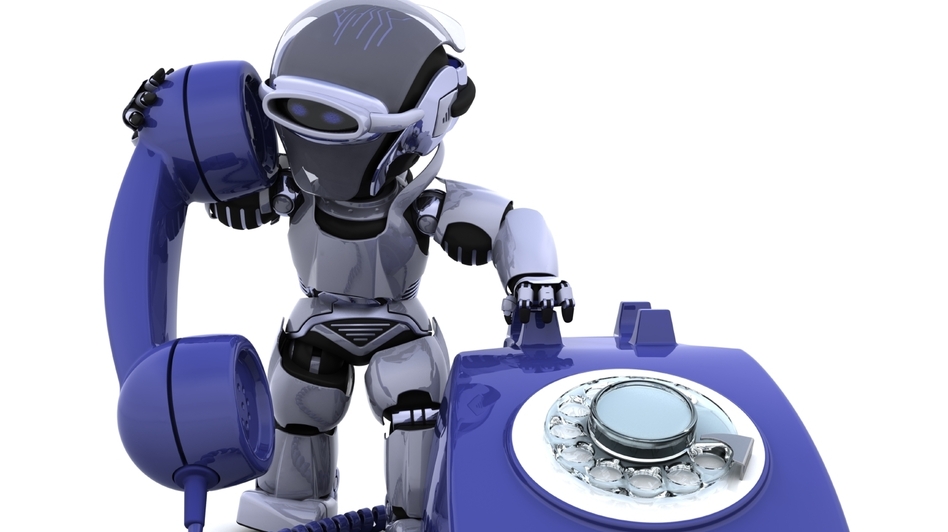 (P2) Of course that’s an UNFAIR question. Nothing good every came out of a robocall.

(P3) Yet so many companies think there’s a certain GLORY in getting a computer to BOMBARD you with phone calls, with the idea that you’ll listen in the end.

(P4) This might cost Time Warner Cable some money. For it robocalled Araceli King 153 times in less than a year. She got so annoyed she wanted to learn what a Manhattan federal judge might think. The judge agreed that this was annoying and ordered the cable company to pay $229,500.

(P5) King, from Irving, Texas, was doubly annoyed as the calls weren’t even meant for her. They were made to annoy — I’m sorry, I meant encourage — a man called Luis Perez to pay his bills. He had King’s number before it was TRANSFERRED to her.

(P6) She told the court that she’d called Time Warner Cable — which is being bought by Charter Communications — and politely explained to a human that she was not Luis Perez. However, the calls continued.

(P7) TWC offered that it was being PERFECTLY REASONABLE because its machines believed they were calling Perez, someone who had CONSENTED to the calls.

(P8) The judge, however, suggested that “a RESPONSIBLE business” should be a little more, well, responsible with its telephonic BADGERING.

(P9) He felt moved to point out that after King sued TWC in March 2014, the company still robocalled her 74 times. This seems A TOUCH careless.

(P10) The judge made his calculation by taking $1,500 for every call made. This REPRESENTS triple damages. It seems the judge believed that King’s double annoyance was actually triple annoyance.

(P11) A court date had been set for July 27. However, a Time Warner Cable spokeswoman told me: “We are reviewing the ruling and our options to DETERMINE how we are going to PROCEED.”

(P12) For every executive of every company faced with what seems like a clear failure to BEHAVE DECENTLY, one question to ask might be: How would I feel if this had happened to me?

Life, Weekly_ArticleJuly 10, 2015
[LIFE ★★] IN COOBER PEDY, AUSTRALIA, PEOPLE LIVE UNDERGROUND (P1) The town of Coober Pedy, Australia, has been the OPAL capital of the world since 1915. That’s 100 years of one little town producing most of the GEM-QUALITY opals for the entire planet. You’d …
END_OF_DOCUMENT_TOKEN_TO_BE_REPLACED

Weekly_ArticleJuly 31, 2015
[CULTURE AND ENTERTAINMENT ★] HAPPY BIRTHDAY, BUGS BUNNY! (P1) The ‘birthday’ of a beloved Looney Tunes character is an opportunity to REFLECT on his cultural CACHET across multiple generations. (P2) Bugs Bunny, the carrot-chewing cartoon character – one of the most …
END_OF_DOCUMENT_TOKEN_TO_BE_REPLACED 1

Weekly_ArticleAugust 8, 2015
[TRAVEL ★★★] SCENIC MADAGASCAR STRUGGLES FOR TOURIST DOLLARS (P1) PERCHED on the MUDDY BANK of a river MEANDERING through ROLLING green hills, the LEMURS‘ Park near Madagascar’s capital is rated one of the city’s top attractions, but you would not know it …
END_OF_DOCUMENT_TOKEN_TO_BE_REPLACED 2