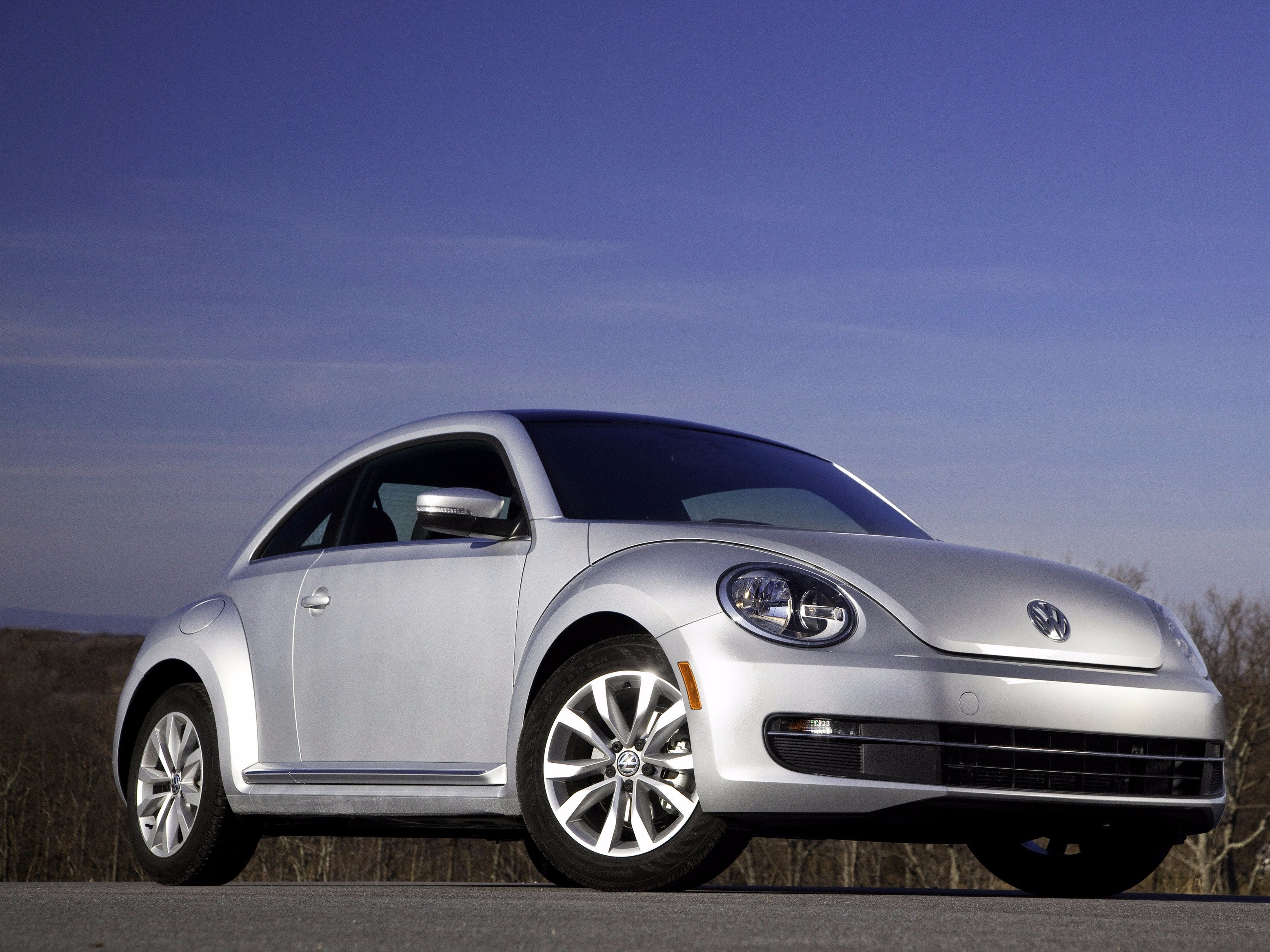 (P1) Volkswagen is confronted with a MONUMENTAL challenge.

(P2) The company has admitted that 11 million of its cars used illegal software to cheat EMISSIONS STANDARDS.

(P3) Now, many owners are demanding that the OFFENDING cars be fixed.

(P5) Here’s the issue, according to the US Environmental Protection Agency: Cars with Volkswagen’s 2-liter TDI TURBO-DIESEL FOUR-CYLINDER ENGINES include software that detects when the car is UNDERGOING emissions testing and turns on a suite of pollution-control systems.

(P6) But as soon as the test ends, the controls switch off, leaving the engine free to emit up to 40 times the legal limit of nitrogen oxide, a highly polluting gas. According to the California Air Resources Board, Volkswagen admitted to using a defeat device during a September 3 meeting with the agency and the EPA.

(P7) The problem for Volkswagen is that getting the engine’s emissions IN LINE WITH pollution standards probably means SACRIFICING something else.

(P10) “Whatever the fix is, it will likely sacrifice fuel economy and probably durability as well,” Fisher said.

(P11) So fixing the cars won’t be as simple as changing the software to turn on all of the vehicle’s emissions-control systems.

(P12) “We aren’t sure what the exact fix will be,” expert Matt DeLorenzo told Business Insider. “We also don’t know what kind of performance or fuel economy the car will return when the emissions control is turned on.”

(P13) Volkswagen actually tried to fix the problem using a software patch in December 2014 and then again in April 2015.

(P14) Neither attempt was successful.

(P15) As DISQUIETING as the recent REVELATIONS have been, Fisher claims that Consumer Reports research shows that many owners are still happy with their TDI diesels.

(P16) But this is not the case with everyone.

(P17) Those who purchased their TDI with the belief that they were taking ownership of an environmentally friendly vehicle feel deceived.

(P18) On the other hand, those who appreciate the performance, reliability, and fuel economy of the TDI will likely not accept a fix that would materially change the characteristics of the car they purchased.

(P19) This could lead to the NUCLEAR OPTION — a buyback of all the offending cars.

(P20) “Buybacks and forced buybacks enforced through a judgment are highly unusual,” attorney Eric Gibbs, who has filed a lawsuit against Volkswagen, told Business Insider.

(P21) Buybacks are EXCEEDINGLY rare in the automotive world because they call for the car company to spend millions if not billions to “buy back” defective cars from owners.

(P22) Manufacturers typically avoid this route due to the EXORBITANT costs and the negative publicity generated by the action.

(P23) According to DeLorenzo, there’s a 50-50 chance a buyback happens in this case, and it all depends on the fix VW comes up with.

(P25) If there is a buyback of the 482,000 cars in the US, it would be the largest in industry history and cost VW billions of dollars.

(P27) “Volkswagen owners feel like they’ve been MISLED and deceived,” Gibbs told Business Insider. “They thought they were getting a clean diesel and paid a PREMIUM for it.”

(P28) Gibbs, founding partner of Girard Gibbs, is one of the many lawyers representing owners of the 482,000 cars in the US affected by VW’s emissions scheme.

(P29) According to Gibbs, more than 50 class-action lawsuits have been filed around the country, and that number could reach into the hundreds.

(P30) In the suit, owners are demanding a buyback or a repair that would not compromise performance, emissions, and fuel economy.

(P31) But the likely outcome of these suits isn’t going to be a buyback.

(P32) “Typically, settlements involve REBATES and certificates that would give owners a discount on a new VW or protection from a drop in resale value,” DeLorenzo said.

(P33) Either way, there’s no easy fix to this problem.

HOW TO SPOT A NARCISSIST

Life, Weekly_ArticleSeptember 27, 2015
[LIFE ★★] HOW TO SPOT A NARCISSIST (P1) Many of us hear the word “NARCISSIST” and automatically think about a SELF-ABSORBED person who constantly talks about himself—and yes, that’s a very IRRITATING (but small) part of it. A narcissist, by definition, is, “someone with …
END_OF_DOCUMENT_TOKEN_TO_BE_REPLACED

Weekly_ArticleOctober 25, 2015
[CULTURE AND ENTERTAINMENT ★★] AUTHOR MARLON JAMES TALKS ABOUT WINNING MAN BOOKER PRIZE (P1) AUDIE CORNISH, HOST: It will come to be seen as a classic of our times. That’s what judges of the PRESTIGIOUS MAN BOOKER PRIZE have said about …
END_OF_DOCUMENT_TOKEN_TO_BE_REPLACED 1

Find Love in the Skies With This New Dating App

★★★★, Lifestyle, Technology, Weekly_ArticleDecember 15, 2016
[Technology, Travel, Lifestyle ★★★★] (P1) Whether you’re a passenger prone to making eyes across the aisle or just thinking about the mile high club every time you board a plane, singles have more fun in the skies. And now there’s a …
END_OF_DOCUMENT_TOKEN_TO_BE_REPLACED 1

Weekly_ArticleJanuary 3, 2016
Chapter 1-6: Confused and Disgusted Aim: In this 30-minute lesson, you will go over the part 1-6 of the book. Go over comprehension questions after each paragraph, and practice using new expressions. After saying hello, read the following part of …
END_OF_DOCUMENT_TOKEN_TO_BE_REPLACED