MARK ZUCKERBERG IS TAKING 2MO OFF TO BE WITH HIS NEWBORN 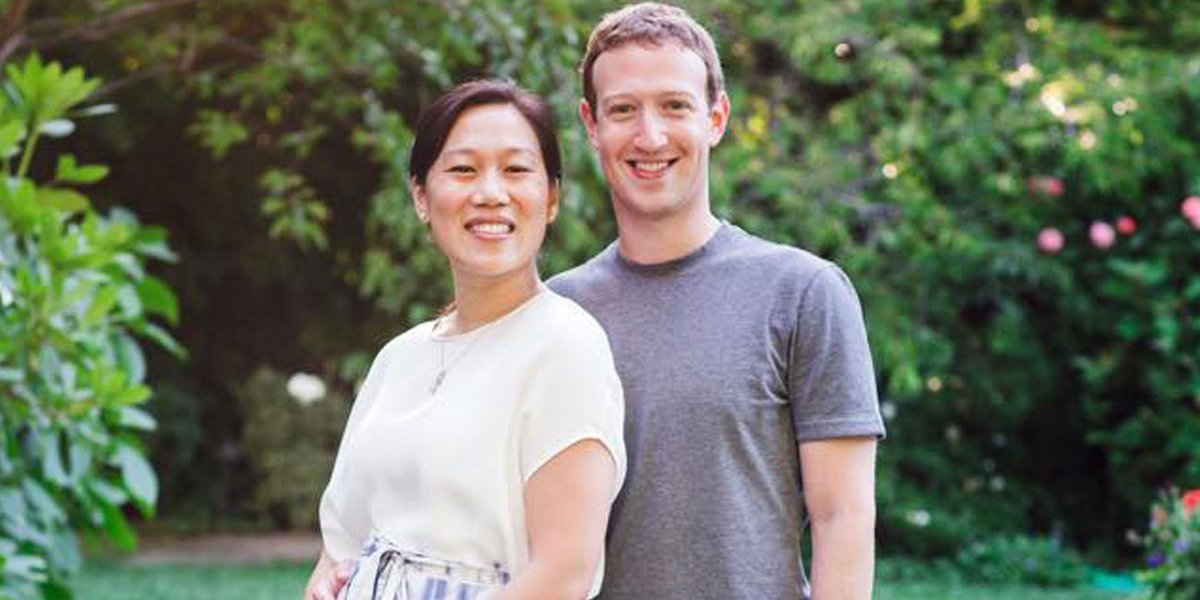 (P1) Long before it was trendy, Facebook cultivated a company culture where it’s taboo for dads not to take parental leave, and CEO Mark Zuckerberg’s recent announcement cements Facebook’s status as a compelling case study for how to make parental leave policies work.

(P2) While it’s unclear how much time he plans to take during the year following his child’s birth — many dads at Facebook split their time rather than take the available four months at once — last week Zuckerberg announced on Facebook that he would take two months of leave following the arrival of his and wife Priscilla Chan’s daughter, citing the benefits that come when working parents take time to be with their newborns.

(P3) The news comes at a critical time for American parents: Currently the US is the only developed nation in the world that doesn’t ensure any paid time off for new moms, according to a report from the International Labor Organization.

(P4) In light of the lack of federal policy, some of the country’s biggest tech companies like Netflix, Microsoft, and Adobe have stepped up their paid parental leave policies, while CEOs who have chosen not to take more parental leave themselves have come under fire for not leading by example.

(P5) For the most part, generous parental leave policies are a brave new world for American companies. One vital lesson we’ve learned from Facebook is that taking parental leave from the top is key to seeing it trickle down. “We hear from our people that [parental leave] really matters to them, they care about it, and take it, which is fantastic,” Lori Goler, head of human resources at Facebook, previously told Business Insider. In fact, employees at Facebook love the policy so much that they rate it a resounding five out of five stars on Glassdoor, a workplace ratings and review site.

(P6) But this level of adoption isn’t always the case when it comes to generous leave policies. Stewart Friedman, a professor at the University of Pennsylvania’s Wharton School, previously told Business Insider that when he studied unlimited-vacation policies, the main issue he saw was employees’ fear of using vacation days and looking less committed than their colleagues.

(P7) A study by Boston College’s Center for Work & Family found 86% of men surveyed said they wouldn’t use paternity leave or parental leave unless they were paid at least 70% of their normal salaries. This is devastating, especially in light of research out of Israel that shows the more leave men take to care for children when they’re young, the more the fathers undergo changes in the brain that make them better suited to parenting. And a study by two Columbia University Social Work professors found that fathers who take two or more weeks off after their child is born are more involved in their child’s care nine months later. Simply put, paid paternity leave can help foster better father-child relationships.

(P9) Andrew “Boz” Bosworth, vice president of the 600-person ads and pages team, previously told Business Insider that people at Facebook are passionate about what they do, so it’s natural for parents to feel like they’ll miss out on their work. He strongly encourages all his dads and moms to take their full leave — it’s all about making the right guarantee. “You say, ‘Look, this is guaranteed not to affect your career — not just by law, but by the way Facebook operates,” he said. “You know, we have a tremendously deep respect for people building their families,” Bosworth said. “It’s the most important thing for society. So you gotta take the conflicts out of it.”

(P10) Bosworth is well known throughout Facebook for his belief that the true test of a leader is how long they can be away from work. “It’s really irresponsible for any member of the company, parent or otherwise, to have information or an ability that [nobody else has], because that means it’s a liability to the company,” he said. “If you’re a single point of failure, especially in an engineering organization like Facebook, that’s strictly a bad thing.”

(P11) Zuck’s announcement demonstrates that this idea is just as much at play for the CEO as anyone else in the company. “From the top to the bottom, I think the nice thing is, the leaders of the company are the ones who are pushing it the most because they know there’s a responsibility there,” said Adam Isserlis, a manager of corporate communications at Facebook who took leave following the birth of his daughter in December 2013.

(P12) He said that new parents can never get those first few months with a child back, so it seemed shortsighted for him to worry more about missing out on work than the first year of his daughter’s life. “That’s the way this was presented to me here at Facebook,” he said. “It’s like, ‘Things will come and go, and we’ll handle them, we’ll deal with them, but you should be with your family’ — that’s a really important and wonderful thing.”

Weekly_ArticleNovember 29, 2015
[BUSINESS ★] THIS START-UP BRINGS THE BEER TO YOUR DOOR [TECHNOLOGY ★] “STAR WARS” CHRISTMAS ORNAMENTS BRING THE FORCE TO YOUR TREE [CULTURE AND ENTERTAINMENT ★★] BECOMING AN ARCHITECTURAL PHOTOGRAPHER [ENVIRONMENT ★★] GREENHOUSE GASES IN ATMOSPHERE AT ALL-TIME HIGH [TRAVEL ★★★] THE DARKEST SKIES IN THE WORLD [LIFE ★] I LOST MY …
END_OF_DOCUMENT_TOKEN_TO_BE_REPLACED

Life, Weekly_ArticleJuly 2, 2015
[LIFE ★] THIS COUPLE SOLD EVERYTHING THEY OWN TO SAIL AROUND THE WORLD (P1) It takes GUTS to sell everything you own and begin sailing around the world. (P2) But that’s exactly what Matt and Jessica Johnson did when they realized …
END_OF_DOCUMENT_TOKEN_TO_BE_REPLACED 1

Weekly_ArticleSeptember 15, 2016
[Animals ★] (P1) This news is from Australia. It is about a sheep. His name is Chris. (P2) Chris lives in the wild. People do not shear him. His wool just grows and grows. He gets really big. He has 40 kilograms of …
END_OF_DOCUMENT_TOKEN_TO_BE_REPLACED 1

Weekly_ArticleJanuary 11, 2017
[Environment ★] (P1) There is too much pollution in Madrid. That is why there is a ban on some cars now. These cars cannot go into Madrid on some days. The plan is to end the ban when the level of pollution is down. …
END_OF_DOCUMENT_TOKEN_TO_BE_REPLACED 1