WILLIAM SHAKESPEARE IS THE GREATEST BRITON

WILLIAM SHAKESPEARE IS THE GREATEST BRITON 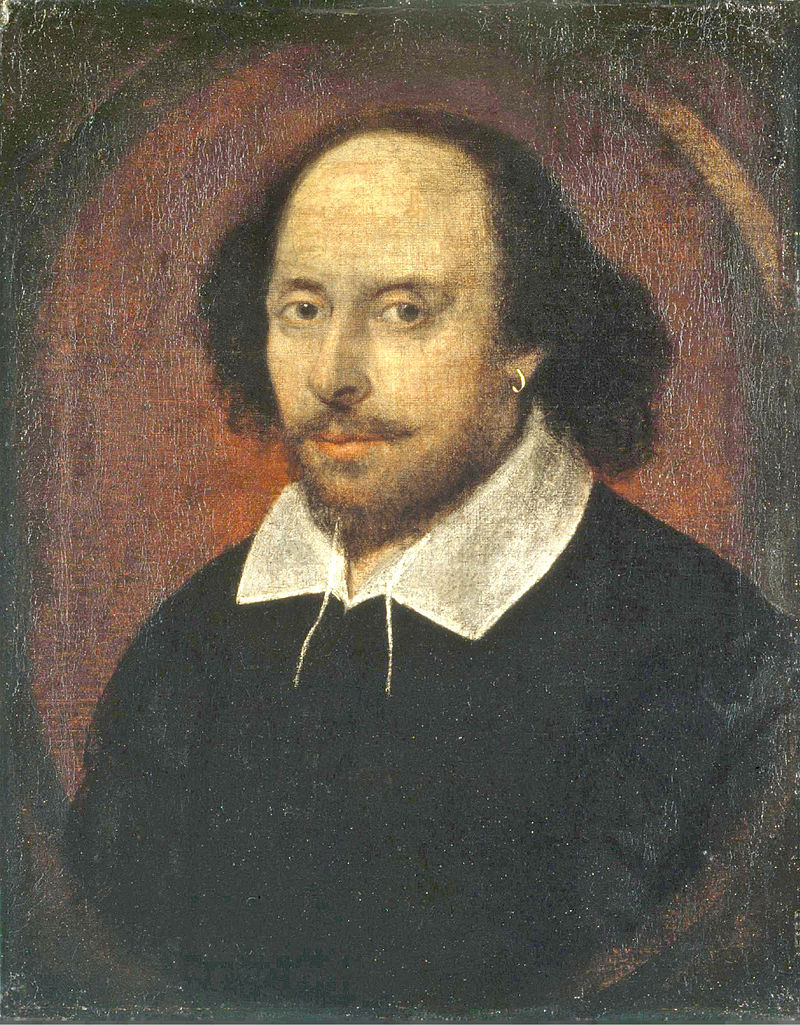 (P1) Britain is a very fortunate land in at least one respect. For the last four centuries, the greatest Briton has not been a king or a general, an ARISTOCRAT or a political leader, but a poet and dramatist. This best of us all was not a man of action or wealth but of literature.

(P2) William Shakespeare’s HERITAGE is PASSED DOWN through the generations. It is in the language we use, the phrases we UTTER, the conversations we have, and in the images and references we use to express ourselves and to imagine our country and its history.

(P3) Shakespeare requires no ANNIVERSARY year to be CELEBRATED. This EXTRAORDINARY man, who seems to have known everything there ever was to know about human beings, was in so many ways so very ordinary. We can still relate to him.

(P4) Yet 2016 is nevertheless the 400th anniversary of his death in 1616 and, since big Shakespeare anniversaries only happen about once every 50 years, we should make something special out of it. There is only joy in celebrating the gift that Shakespeare has given the people of this country and the world for the past 400 years.

(P5) There will of course be serious exhibitions, SYMPOSIUMS, and other events to mark the year.

(P6) But the living COMMEMORATION will be in the plays, almost 40 of them, which as usual are being PERFORMED in every corner of the globe, and in every imaginable way. They will be done straight, cut, adapted, updated, reimagined, danced, sung, with and without music, indoors, outdoors, by professionals, by AMATEURS, in English and in other languages.

(P7) Shakespeare is hardly NEGLECTED in British life. But we can always treat him better and more imaginatively than we do. When we make NEW YEAR’S RESOLUTIONS, many of us COULD DO WORSE than make two Shakespearian VOWS for 2016. First, to see a Shakespeare play, PREFERABLY one that is not done so often, in order to celebrate the work itself; and, second, if possible, to see the play in Stratford-upon-Avon, where his story started and ended.

WHERE ALGEBRA GOT ITS NAME

Weekly_ArticleAugust 14, 2015
[TRAVEL ★★] WHERE ALGEBRA GOT ITS NAME (P1) With a history stretching back more than 2,000 years, the Uzbekistani city of Khiva is a World Heritage Site packed full with the remains of palaces, MOSQUES, and MAUSOLEUMS from the city’s SILK ROAD HEYDAY. …
END_OF_DOCUMENT_TOKEN_TO_BE_REPLACED 1

Weekly_ArticleOctober 4, 2015
[SPORTS ★] AMERICAN FOOTBALL COMING TO LONDON? (P1) UK CHANCELLOR George Osborne wants to have a National Football League franchise based permanently in London within the next five years to confirm the city’s status as the “sporting capital of the world”. (P2) …
END_OF_DOCUMENT_TOKEN_TO_BE_REPLACED 1