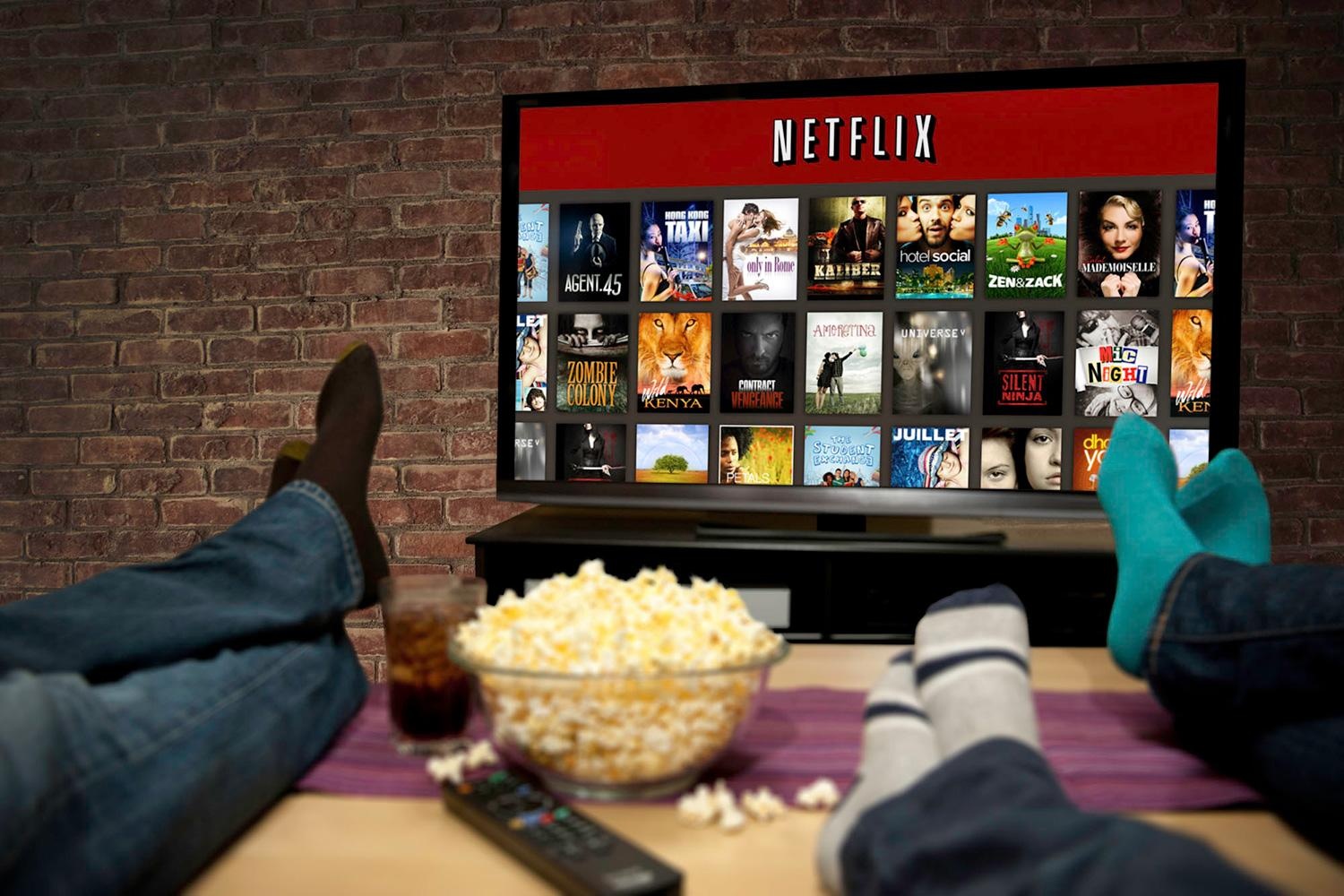 (P1) Netflix has gone live in nearly every country in the world.

(P2) The firm announced it had switched on its service in 130 additional countries.

(P3) It said it was still trying to expand to China. The other exceptions are North Korea, Syria, and Crimea, where it is banned from operating by US law because of political difficulties and wars in progress.

(P4) The announcement was made by the firm’s chief executive Reed Hastings at the CES tech show in Las Vegas.

(P5) “We were expecting Netflix to go everywhere, but this has happened more quickly than we thought,” commented Fernando Elizalde from the tech consultancy Gartner.

(P6) “In some of the EMERGING ECONOMIES it will only be people in URBAN areas that will be able to use it because of limited internet availability.”

(P7) Mr Hastings said Netflix was in talks with the Chinese government, but admitted it would take time to reach an agreement.

(P8) “In China you need specific permission from the government to operate, so we are continuing to work on that and we are very patient.”

(P9) But one company watcher had doubts.

(P10) “China is going to be A TOUGH NUT TO CRACK given that that three strong domestic services already exist,” said Mike Goodman from Strategy Analytics.

(P11) As part of its expansion, Netflix has added Korean, Chinese, and Arabic to its list of supported languages.

(P12) That brings the total number – in which the firm provides subtitles, captions, and alternative audio – to 21 languages.

(P13) For consumers who already have Netflix, the biggest change may be the addition of HDR.

(P15) Many experts believe the visual impact is very impressive. One consequence of using the format, however, is that it requires more data, and few TVs support it yet.

TRAVEL WITH YOUR DOG

Life, Weekly_ArticleJanuary 10, 2016
[LIFE ★★] TRAVEL WITH YOUR DOG (P1) More people than ever are taking ROAD TRIPS and are bringing their dogs with them. While we are on the road, we want to keep our dogs safe, because they are members of the …
END_OF_DOCUMENT_TOKEN_TO_BE_REPLACED 1

Weekly_ArticleSeptember 20, 2015
[ENVIRONMENT ★★] US NAVY LIMITS USE OF WHALE-HARMING SONAR (P1) The US Navy has agreed to limit its use of SONAR that may INADVERTENTLY harm whales and dolphins in waters near Hawaii and California. (P2) A federal judge in Honolulu signed …
END_OF_DOCUMENT_TOKEN_TO_BE_REPLACED

Coke Shakes Things Up in Face of Declining Sales