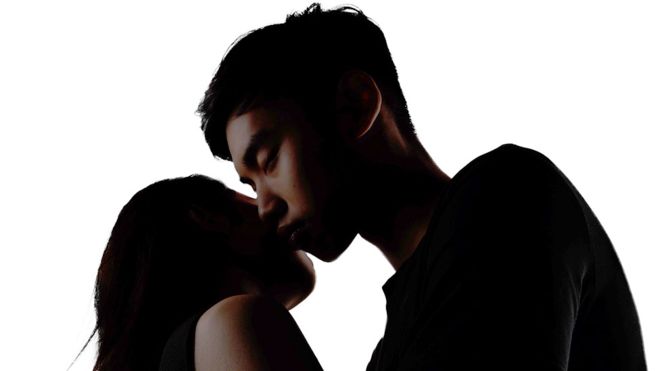 (P1) Over the last 20 years, Chinese attitudes to sex have UNDERGONE a REVOLUTION – a process carefully observed, and sometimes ENCOURAGED, by the country’s first female SEXOLOGIST, Li Yinhe.

(P3) It’s one of many rapid changes she has recorded in her career. She uses the word “revolution” herself and it’s easy to see why. Until 1997, sex before marriage was actually illegal.

(P4) Publishers of PORNOGRAPHY could also be sentenced to death as recently as the 1980s, as could those who organised sex parties. Now the punishment for pornography is less SEVERE and sex parties, while still illegal, are common. “No-one reports them, so they do not get noticed,” Li says.

(P5) As a young sociologist, Li spent much of the 1980s studying in Pittsburgh, in the US. When she returned to China, she found a country still living in a PURITANICAL climate.

(P6) In the early years of Communist rule, writing about love was DISCOURAGED. It became possible toward the end of the 1950s, Li has said, but writing about sex was FORBIDDEN until the 1980s.

(P7) Li’s book, The SUBCULTURE of HOMOSEXUALITY, published in 1998, could only be bought by people who had special permission.

(P8) But lately, the Communist Party has increasingly seen sexuality as a private matter, and Li has been allowed greater freedom in her academic research and in her writing.

(P9) “People are going through a revolutionary change in their mind and behaviour and my research is at the FOREFRONT of the STRUGGLE.

(P10) “When I gave a LECTURE in Tianjin, over 1,000 people attended it… I think the DESIRE in people’s hearts has burst out.”

(P11) Accused of being a CLOSET LESBIAN, Li responded in December 2014 with a blog post that revealed her partner of 18 years was a TRANSGENDER man. To her surprise, the response was mostly positive and the couple were photographed for the cover of People Weekly, a popular magazine.

(P13) “Why? Because a transsexual is defined as heterosexual… heterosexuals wrapped in the wrong body.”

(P14) She adds: “The real signal of social TOLERANCE is the society’s attitude towards homosexuality.”

(P15) Homosexuality was only removed from China’s official list of MENTAL ILLNESSES in 2001, and gay rights are still limited.

(P16) SAME-SEX MARRIAGE is not legal, and there is no protection for gay people in the workplace.

(P17) But Li believes that gay rights will become acceptable. Gay men and women used to be invisible in Chinese society, she points out, but have come to the surface in the last few years.

(P18) Li herself has submitted several PROPOSALS to the Chinese PARLIAMENT calling for the legalisation of same-sex marriage, which she thinks will happen one day, though says it’s hard to predict when.

(P19) “Homosexuality will be better recognised,” she says.

(P20) “The French PHILOSOPHER Michel Foucault once said that there was no society in the world where sex was absolutely free. There are always RESTRICTIONS. But I believe the more freedom is offered for sex in a society, the happier people get.”

Technology, Weekly_ArticleFebruary 28, 2016
[TECHNOLOGY ★★★] WILL POTATOES GROW ON MARS? (P1) In order for humanity to one day COLONIZE Mars, researchers must first find a food plant that will grow there. However, Mars isn’t the most HOSPITABLE place for plant life, which is why …
END_OF_DOCUMENT_TOKEN_TO_BE_REPLACED 1

“What would you do in your first 90 days in this position?”

InterviewNovember 22, 2015
“What would you do in your first 90 days in this position?” Write up your answer to the question above (a paragraph or two), and share it with your Cambly tutor to refine your answer. Tips on how to answer… …
END_OF_DOCUMENT_TOKEN_TO_BE_REPLACED

Weekly_ArticleJanuary 2, 2017
[Sports ★★] (P1) Cricket is a hugely popular sport in Pakistan, and there have been some incredible Pakistani cricket players. One of the all-time greats has to be the left-arm fast bowler and batsman Wasim Akram. Here are five fun …
END_OF_DOCUMENT_TOKEN_TO_BE_REPLACED 1