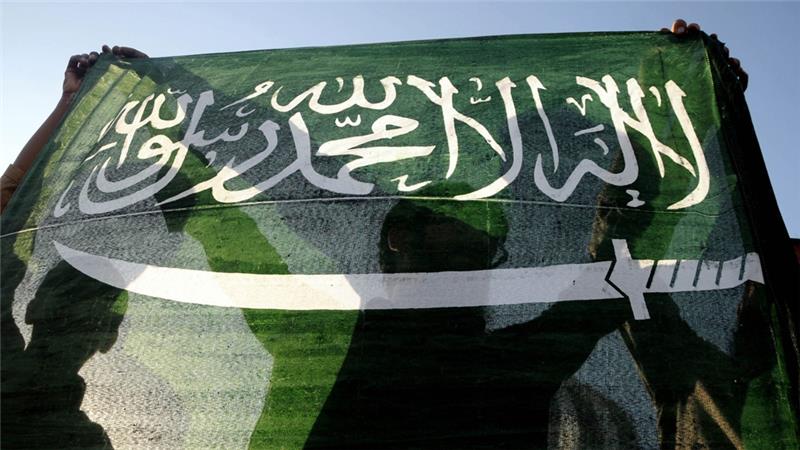 (P1) Saudi Arabia has stripped its religious forces of their powers to arrest, urging them to act “kindly and gently” in enforcing Islamic rules.

(P2) Under changes approved by the Saudi cabinet on Wednesday, religious officers will no longer be allowed to detain people and instead must report violators to police or drug squad officers, the official Saudi Press Agency said.

(P3) Officers of the Haia force, also known as the Mutawa, must “carry out the duties of encouraging virtue and forbidding vice by advising kindly and gently” under the new rules, it reported.

(P4) “Neither the heads nor members of the Haia are to stop or arrest or chase people or ask for their IDs or follow them – that is considered the jurisdiction of the police or the drug unit,” the regulations say.

(P5) Saudi Arabia’s religious police enforce the country’s interpretation of Islamic law including segregation of the sexes, ensuring that women cover themselves from head-to-toe when in public.

(P6) Formally known as the Commission for the Promotion of Virtue and Prevention of Vice, its members also patrol shops to make sure they are shuttered during time prayers.

(P7) Prior to the new regulations, officers were allowed to arrest people using alcohol or drugs and committing certain other offenses including witchcraft.

(P8) Their tactics have regularly been the subject of controversy, most recently in February when members were arrested for allegedly assaulting a young woman outside a Riyadh shopping mall, local media said at the time.

(P9) In 2013, religious policemen were arrested after their patrol car crashed into another vehicle during a chase that left two men dead.

POPE FRANCIS AND RUSSIAN PATRIARCH KIRILL TO MEET IN CUBA

Weekly_ArticleFebruary 7, 2016
[WORLD NEWS ★★★] POPE FRANCIS AND RUSSIAN PATRIARCH KIRILL TO MEET IN CUBA (P1) The head of the Russian Orthodox Church, Patriarch Kirill, is to meet his Roman Catholic COUNTERPART, Pope Francis, during a historic visit to Latin America. The GROUNDBREAKING …
END_OF_DOCUMENT_TOKEN_TO_BE_REPLACED 1

PromptsMarch 11, 2016
Everyone loves giving and receiving gifts. It’s one of those things that is common across all cultures. So here is my gift to you, I hope you enjoy these conversation questions about gifts! Have you ever received a strange gift? …
END_OF_DOCUMENT_TOKEN_TO_BE_REPLACED

Weekly_ArticleJuly 21, 2016
[Sports ★★★] (P1) After an epic duel at the British Open, Henrik Stenson has claimed his first major title, the AP reports. Stenson shot an 8-under 63 on Sunday to beat Phil Mickelson by three strokes, becoming the first man from Sweden to …
END_OF_DOCUMENT_TOKEN_TO_BE_REPLACED 1