Worries over eating disorders in Japan 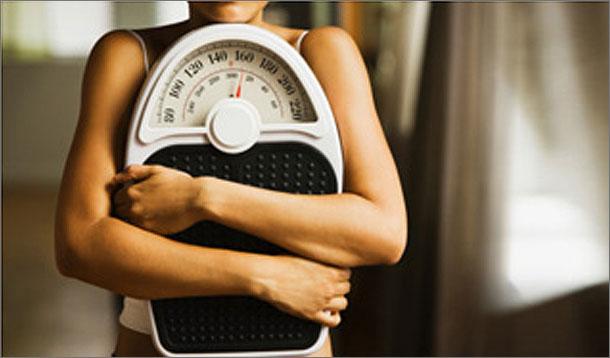 (P1) A group in Japan is worried about people with eating disorders. The Japan Society for Eating Disorders (JSED) said people who eat too much or too little receive no support. The JSED said many people are ill because of being overweight or underweight. It said few of these people get medical help. The president of JSED said: “Hundreds of thousands of people are suffering in silence. There are very few services available to help people.” He added: “It’s often too late by the time the patient is seen in a hospital. Their condition is very severe. Sometimes they are even close to death.”

(P2) Japan’s Ministry of Health said it was difficult to find out how many people suffer from eating disorders. It said many women were too embarrassed to see a doctor and did not want to admit they had a problem. A spokesman said the government was trying to publish more information about eating disorders. He said: “We want to set up local systems of support where their illness can be picked up early, so people can be helped sooner.” Figures show that in 2014, only 10,000 people in Japan got treatment for eating disorders, compared to 725,000 people in the U.K.

Weekly_ArticleMay 13, 2016
[World News ★] (P1) There is a fire in Alberta, Canada. It spread to the outskirts of a city and forced the evacuation of 80,000 people. One woman said that they could not even take their things. They lost everything. (P2) The …
END_OF_DOCUMENT_TOKEN_TO_BE_REPLACED 2

How can I start thinking in English?