A Drunk Customer Left a $1000 Tip, then He Tried to Take It Back 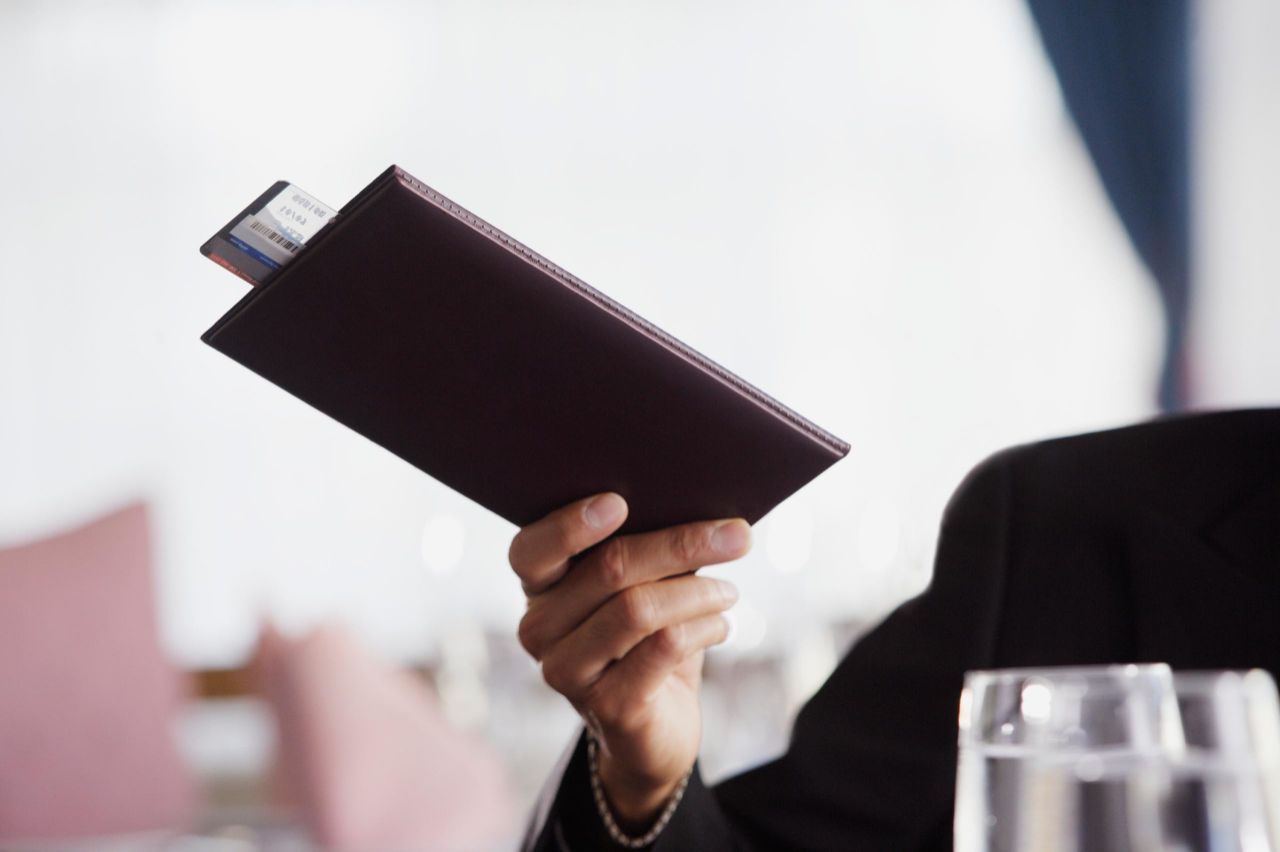 (P1) Don’t drink and tip, that’s the moral of a story after a man left his waiter a $1,000 tip for a memorable meal at Denver’s Thailicious restaurant.

(P2) As reported by the Denver Post, the man paid the check for his dinner and tucked the tip into the check holder and left the restaurant. When the waiter picked it up off the table he got an eyeful of $100s. He immediately took the plus-sized tip to the owners. “He said he’d read a lot of stories like this, but usually, the tip is a couple hundred dollars, not $1,000,” owner Bee Anantatho told the Denver Post. “He was so happy.” The owner realized that the customer may have made a mistake, though, and held on to the tip just in case.

(P3) It was a smart move. As anyone who has scarfed down a Whopperito after midnight can attest, drunk people are known to make bad decisions. The next morning the man came back with hat in hand and asked for the money back. “He said, ‘I’m sorry, I was drunk”. said Anantatho. She returned the money to him and left the waiter a sizable tip of almost $40 on a $60 tab. While the customer may return to the restaurant, the staff will undoubtedly be slightly less happy to see him.

Weekly_ArticleJune 22, 2016
[World News ★★] (P1) Across Venezuela, food riots and looting are a daily practice and a big problem for the government. Venezuelans stand in lines for food for hours, but when they get to the end, sometimes there is nothing left. (P2) Oil markets finance the supermarkets, …
END_OF_DOCUMENT_TOKEN_TO_BE_REPLACED 1

Weekly_ArticleDecember 20, 2016
[Animals ★] (P1) Reindeer live in Finland. They walk freely. This is a problem. They can walk into roads. Around 4,000 animals die every year from cars. (P2) People try to solve this problem. They make a new app. When you see a …
END_OF_DOCUMENT_TOKEN_TO_BE_REPLACED 1

Lifestyle, Weekly_ArticleSeptember 21, 2016
[Lifestyle ★★] (P1) Tea is the second most popular drink in the world. There are many different kinds of tea. It is not known if tea, was first grown in China or India. According to old Chinese legends, it came …
END_OF_DOCUMENT_TOKEN_TO_BE_REPLACED 1