Binge watching TV programs could kill you, according to Japanese scientists 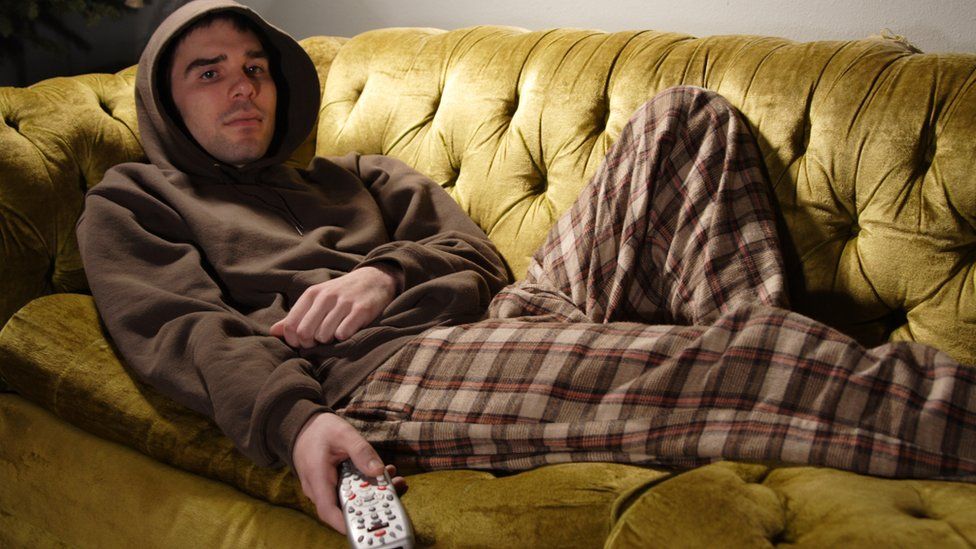 (P1) Japanese scientists say that watching TV for hours can raise the risk of dying from a blood clot in the lungs.

(P3) Bad news for fans of box sets, for every extra two hours of TV watched per day, the risk of fatal pulmonary embolism (PE) increased by 40%.

(P4) Watching five or more hours of TV programs each day made people more than twice as likely to die than those watching less than 2.5 hours.

(P5) PE is caused by a blockage in blood vessels in the legs that usually works its way up to the lungs. It’s also linked to slow movement.

(P6) The people behind the study warn against long TV sessions watching back to back episodes of your favorite series.

(P8) The researchers recommend going for a walk and stretching every hour during TV time or play Pokemon Go, that’s a Newsbeat recommendation.

(P9) The study was conducted before mobile devices and streaming services became popular. The researchers said that more needs to be done to work out whether those technologies pose an even greater danger.

★★★★, Technology, Weekly_ArticleAugust 3, 2016
[Technology ★★★★] (P1) Only one year after it first took flight, a solar-powered plane has completed an epic around-the-world trip without burning a single drop of fuel. (P2) The revolutionary zero-fuel aircraft, Solar Impulse 2, is piloted by Swiss engineer and businessman …
END_OF_DOCUMENT_TOKEN_TO_BE_REPLACED 1

MATT MALONEY OF GRUBHUB AND SEAMLESS

Business, Weekly_ArticleNovember 4, 2014
Comment [Business ★★★] How I Did It: Matt Maloney of GrubHub and Seamless (P1) GrubHub co-founder Matt Maloney took his Chicago food ordering service from scrappy startup to a public company worth $3 billion. (P2) It was just another hungry …
END_OF_DOCUMENT_TOKEN_TO_BE_REPLACED

Life, Weekly_ArticleFebruary 28, 2016
[LIFE ★★] CHINA’S SEXUAL REVOLUTION (P1) Over the last 20 years, Chinese attitudes to sex have UNDERGONE a REVOLUTION – a process carefully observed, and sometimes ENCOURAGED, by the country’s first female SEXOLOGIST, Li Yinhe. (P2) “In the SURVEY I made …
END_OF_DOCUMENT_TOKEN_TO_BE_REPLACED 1

Weekly_ArticleOctober 19, 2016
[World News ★★] (P1) The Thai King ruled over Thailand for 70 years, making him the longest ruling monarch. He died last week. (P2) People moved his body through Bangkok to the palace. Thousands of people watched the procession and many cried and prayed. For …
END_OF_DOCUMENT_TOKEN_TO_BE_REPLACED 1