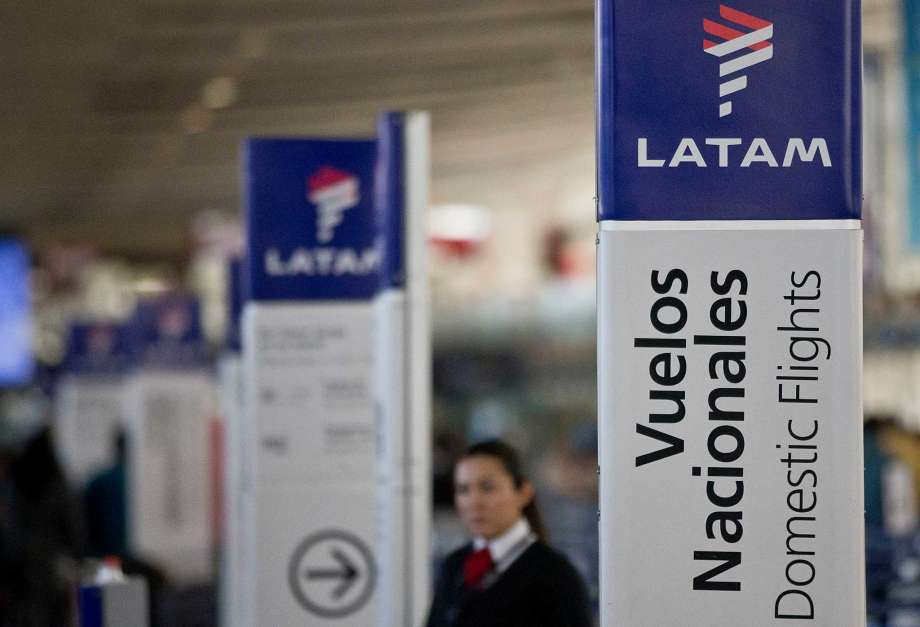 (P1) U.S. authorities say Latin America’s largest airline has agreed to some $22 million in civil and criminal fines in connection with a scheme to pay bribes to end a labor strike in Argentina a decade ago.

(P2) Chile-based carrier LATAM will pay $12.75 million to the U.S. Justice Department and $9.4 million including interest to the U.S. Securities and Exchange Commission.

(P3) The penalties stem from an investigation into payments made in 2006 by LAN airlines, which merged with Brazil’s TAM in 2012 to create LATAM.

(P4) The Justice Department said in a Monday statement that LAN had entered into a “fictitious $1.15 million consulting agreement with an advisor to the Secretary of Argentina’s Ministry of Transportation.” It said no consulting services were provided and the money was funneled to union officials.

Lifestyle, Weekly_ArticleAugust 17, 2016
[Lifestyle ★★] (P1) A special restaurant opens in London. Everything in it is 3D printed. The food is even 3D printed. (P2) The restaurant’s boss says that the future is coming quickly. A lot of people are excited. Some people are …
END_OF_DOCUMENT_TOKEN_TO_BE_REPLACED 1

Technology, Weekly_ArticleNovember 12, 2014
Were you forced to download FB Messenger app when you didn’t want to? Mark Zuckerberg explains why Facebook made such an aggressive move that caused many users to disgruntle. Read the article (alone or with your Cambly tutor) and practice …
END_OF_DOCUMENT_TOKEN_TO_BE_REPLACED

Turbulence in the Skies: Kid-Free Zones on Planes

Weekly_ArticleOctober 19, 2016
[Travel ★★★] (P1) You can now fly on one of India’s largest airlines without fear you’ll get stuck in front of a screaming baby or a kid who likes to kick seats. IndiGo is the latest airline to offer “Quiet …
END_OF_DOCUMENT_TOKEN_TO_BE_REPLACED 1

[EnglishinKorean] Ten in Ten: At a Cafe