Asiana flight takes off with wrong passenger aboard 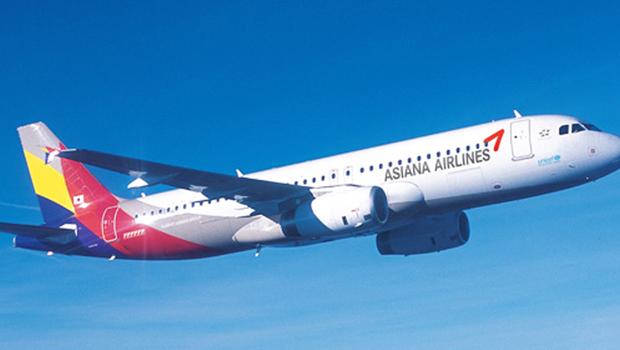 (P1) An Asiana Airlines flight bound for Incheon from Hong Kong returned to the airport after finding a “wrong” passenger was onboard.

(P2) The plane carrying 258 passengers was scheduled to arrive in Incheon at around 5 p.m. after departing Hong Kong at 1:15 p.m.

(P3) But about an hour after takeoff, the carrier found out that a passenger who had booked a Jeju Air flight was on board the Asiana plane. The flight then returned to Hong Kong and departed for Incheon later in the evening.

(P4) “We found out that a wrong person was onboard, so we returned to Hong Kong,” an Asiana official said.

(P5) “The local police are questioning the passenger to find out whether he took the wrong plane by mistake or intentionally.”

(P6) Asiana staffers at the boarding gate apparently failed to check whether the name on the passport and on the boarding pass was the same. The official did not say how the airline belatedly found out about the wrong boarding.

(P7) The person who was originally supposed to take the Asiana plane attempted to board the Jeju Air flight that was scheduled to depart Hong Kong at 1:55 p.m. to Incheon. However, Jeju Air staffers found different names on the boarding pass and the passport and prevented the person from boarding, according to the company.

(P8) It is suspected the two exchanged tickets, according to the official.

(P10) When Korean-American singer Bobby Kim was flying to San Francisco, Korean Air gave him an economy class seat instead of the business class one he had booked with a mileage upgrade.

(P11) It was found that Korean Air issued a ticket with the name of Kim Robert, another passenger, instead of the singer’s real name, Kim Robert Do Kyun. Although he had different names on his boarding pass and his passport, airline staff and security and immigration officers at Incheon International Airport failed to notice it.

(P12) Korean Air learned about the wrong ticket issuance when the real Kim Robert came for his ticket after Bobby Kim. But it failed to correct the error, and two people took the plane with one person’s name. The carrier admitted the mistake.

Slang Words: What Do Canadians Say?

How do I use the simple past tense?

Q&ADecember 16, 2019
The simple past tense is what you use when you are talking about something that has been completed. It doesn’t matter how long it took so long as it is not going on any longer. You use the simple past …
END_OF_DOCUMENT_TOKEN_TO_BE_REPLACED

Weekly_ArticleSeptember 20, 2015
[ENVIRONMENT ★★] US NAVY LIMITS USE OF WHALE-HARMING SONAR (P1) The US Navy has agreed to limit its use of SONAR that may INADVERTENTLY harm whales and dolphins in waters near Hawaii and California. (P2) A federal judge in Honolulu signed …
END_OF_DOCUMENT_TOKEN_TO_BE_REPLACED

Weekly_ArticleJuly 17, 2015
[WORLD NEWS ★] POPE AND PATRIARCH PLAN MEETING (P1) An historic meeting between Pope Francis and PATRIARCH Kirill of the Russian Orthodox Church is “getting closer every day,” a senior Orthodox PRELATE said in an interview published on Sunday. (P2) The …
END_OF_DOCUMENT_TOKEN_TO_BE_REPLACED 1