Samsung Just Dropped $8B to Take You for a Drive 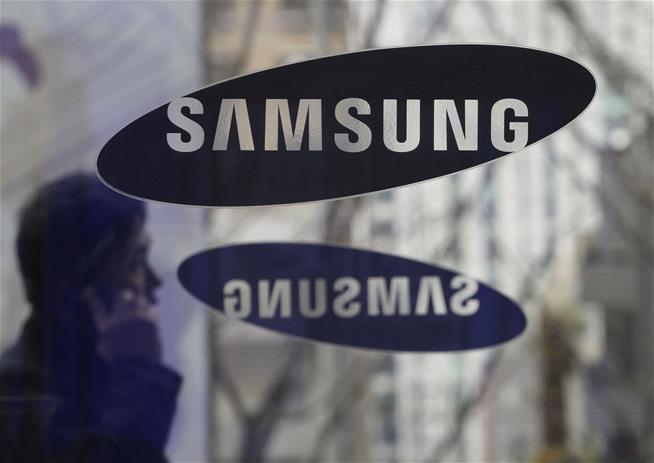 (P1) Samsung is making an unlikely and uncharacteristic acquisition, and apparently it figured it had better go big or go home: The South Korean electronics giant on Monday dropped $8 billion on Harman International, a Connecticut-based audio pioneer known for car stereos that have, as the Wall Street Journal reports, sunk its teeth deeply into the automotive industry as our cars have grown ever smarter. It’s a bold move for Samsung and signals that the electronics giant is betting heavily on providing the “smart” in “smart cars;” the AP notes that the acquisition “will instantly transform (Samsung) into a major player for auto infotainment, software, and connected car technology.”

(P2) “The vehicle of tomorrow will be transformed by smart technology and connectivity in the same way that simple feature phones have become sophisticated smart devices over the past decade,” a Samsung exec said in a release, per the New York Times. The deal also sets Samsung up to go head-to-head with a couple of familiar rivals, namely Apple and Google, both of which have been working on self-driving cars. Not that you’ll likely catch Samsung making actual cars, sources tell the Journal, but executives see a huge market emerging for products they already manufacture, ranging from semiconductors and display screens to mobile services.

Jackie Chan Finally Has an Oscar

Entertainment, Weekly_ArticleNovember 16, 2016
[Entertainment ★★★] (P1) Nobody can say he didn’t put the work in. After more than 200 movies in a career that spans more than 50 years, starting when he was a 5-year-old child actor, Jackie Chan was finally awarded an …
END_OF_DOCUMENT_TOKEN_TO_BE_REPLACED 1

Weekly_ArticleApril 16, 2014
The latest version of Cambly for iPhone and iPad makes it even easier to find the best tutors to improve your English. We’ve added 2 new features to the tutor profiles. Tutor VideosYou can now watch introduction videos in tutors profiles. …
END_OF_DOCUMENT_TOKEN_TO_BE_REPLACED

Business, Weekly_ArticleJanuary 31, 2016
[BUSINESS ★★] WHY WOMEN OVER 50 CAN’T FIND WORK (P1) If you’re a woman over the age of 50, finding work has gotten harder since 2008. (P2) The Federal Reserve Bank of St. Louis recently published a study that showed that half …
END_OF_DOCUMENT_TOKEN_TO_BE_REPLACED 1

Economy, Weekly_ArticleJune 16, 2016
[Economy ★★] (P1) Swiss voters rejected a plan to introduce a guaranteed monthly income for all citizens. Almost 77 percent of voters said no. The idea was for a minimum salary of around $2,500 for those who have been a …
END_OF_DOCUMENT_TOKEN_TO_BE_REPLACED 1