Women are better doctors but get paid less 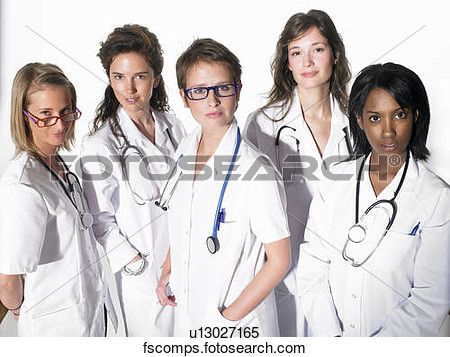 (P1) A study says female doctors are better than male doctors but get less pay. Researchers looked at three million medical records. The number of people who stayed in a hospital a second time or who died was lower if the doctor was female. Death rates were 15.02% for patients of female doctors and 15.57% for male doctors.

Yahoo: Still no buyer as losses widen to $440m

★★★★, Business, Weekly_ArticleJuly 21, 2016
[Business ★★★★] (P1) Yahoo gave no update on attempts to sell its core internet business as the firm slumped to a $440m (£332m) loss in the second quarter. (P2) Investors are likely to be disappointed by the lack of an update …
END_OF_DOCUMENT_TOKEN_TO_BE_REPLACED 1

Weekly_ArticleOctober 24, 2015
[EDUCATION ★] STRESSED TEACHERS REDUCED TO TEARS (P1) Mary Bousted, general secretary of the ATL teaching union, says she has been told of one teacher crying every night at home and another being ordered not to burst into tears in the …
END_OF_DOCUMENT_TOKEN_TO_BE_REPLACED 1

Weekly_ArticleJanuary 10, 2016
[SPORTS ★] HOW AMERICAN FOOTBALL PLAYERS STAY WARM (P1) With TEMPERATURES expected to be very low and WIND CHILLS even lower, Sunday’s WILD-CARD GAME in Minneapolis between the Seattle Seahawks and Minnesota Vikings could get NASTY if the players aren’t ready to handle the cold. (P2) …
END_OF_DOCUMENT_TOKEN_TO_BE_REPLACED 1