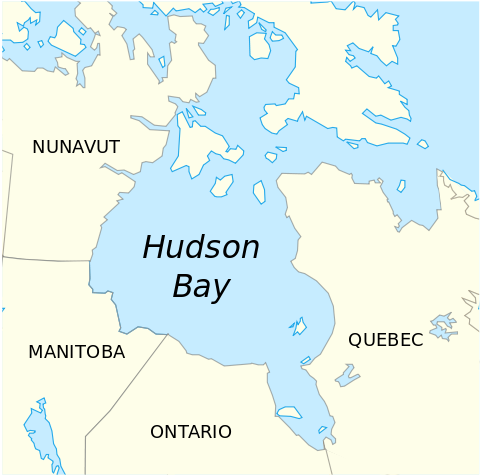 (P1) The Hudson Bay is a large body of water in the northeastern part of Canada. It has an area of about 1.2 million square kilometers and is connected to the Atlantic Ocean. The Hudson Bay is very shallow. Although it is a part of the open sea, the salt level of The Hudson Bay is low because many rivers bring fresh water into the bay. While the eastern coastline is rocky with many islands, the western coast is low and swampy.

(P2) Canada’s greatest body of water lies in the middle of the Canadian tundra. The Hudson Bay is, geologically, the center of the Canadian Shield, an area of Canada that consists of old rock formations.  The weight of the ice during the last Ice Age lowered the surface of the land. After the ice had melted, water filled the bay.

★★★, Weekly_ArticleJanuary 11, 2017
[Sports ★★★] (P1) A French cyclist has set a new record for riding 14 miles in one hour. If that doesn’t sound so remarkable, the world record is 33.8 miles, consider the category in which Robert Marchand was competing: over …
END_OF_DOCUMENT_TOKEN_TO_BE_REPLACED 1

THE WORLD’S LARGEST DIGITAL CAMERA IS BEING BUILT IN CHILE

Technology, Weekly_ArticleOctober 4, 2015
[TECHNOLOGY ★★] THE WORLD’S LARGEST DIGITAL CAMERA IS BEING BUILT IN CHILE (P1) There is currently a GIGANTIC camera being built in the mountains of Chile, in the foothills of the Andes, that will be like nothing we’ve ever seen before. …
END_OF_DOCUMENT_TOKEN_TO_BE_REPLACED 1

Weekly_ArticleSeptember 13, 2015
[ENVIRONMENT ★] BABY PANDA IS DOING WELL (P1) The National Zoo’s new giant panda cub is healthy and putting on weight fast, the zoo said on Friday. (P2) The cub is one of two giant pandas born on August 22 to …
END_OF_DOCUMENT_TOKEN_TO_BE_REPLACED

A History of Curry

★★★★, Weekly_ArticleNovember 16, 2016
[Food ★★★★] (P1) Curry is a very popular dish served and enjoyed globally. According to one British website, about 23 million people regularly eat it.  Despite curry’s current popularity, it took a long time for the famous dish to spread …
END_OF_DOCUMENT_TOKEN_TO_BE_REPLACED 1