Home » Conjunctions in English | What Are the Most Used on a Daily Basis?

Conjunctions in English | What Are the Most Used on a Daily Basis?

Conjunctions are words that link two sentences or phrases, giving them meaning and clarifying whatever context is being expressed. They are therefore essential building blocks that need to be taken seriously by anyone struggling with how to learn English grammar and how to improve their vocabulary.

We’ve put together a list of commonly used English conjunctions with real-life examples to help you understand how they work. 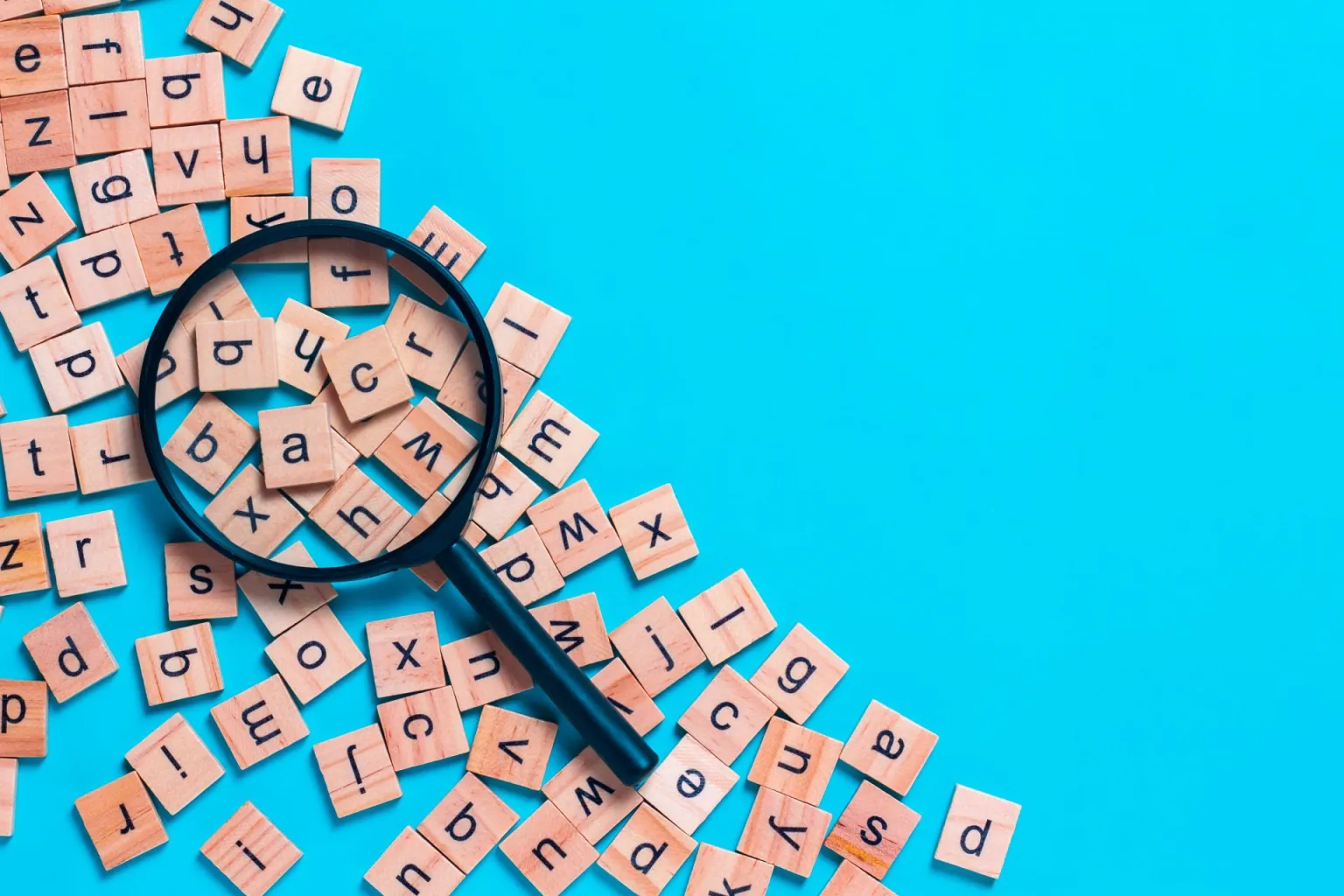 Learning grammar entails mastering the use of conjunctions to express yourself more clearly either when speaking or writing. And let’s be honest, conjunctions exist in all languages, so this won’t be a brand-new concept to you.

Without further ado, let’s just get into it. You can check how each word is pronounced on Google. Then, repeat it out loud and try to come up with your own examples. Ready?

“Although” is a subordinating conjunction used to connect a subordinate clause to a main clause. It is similar to “in spite of”, “despite”, and “even though”. Examples:

“And” is perhaps the most common coordinating conjunction used to add an idea to another. Examples:

“Because” is used to explain the reason why something is happening. For example:

“But” is another coordinating conjunction used to oppose the main idea being conveyed. For example: 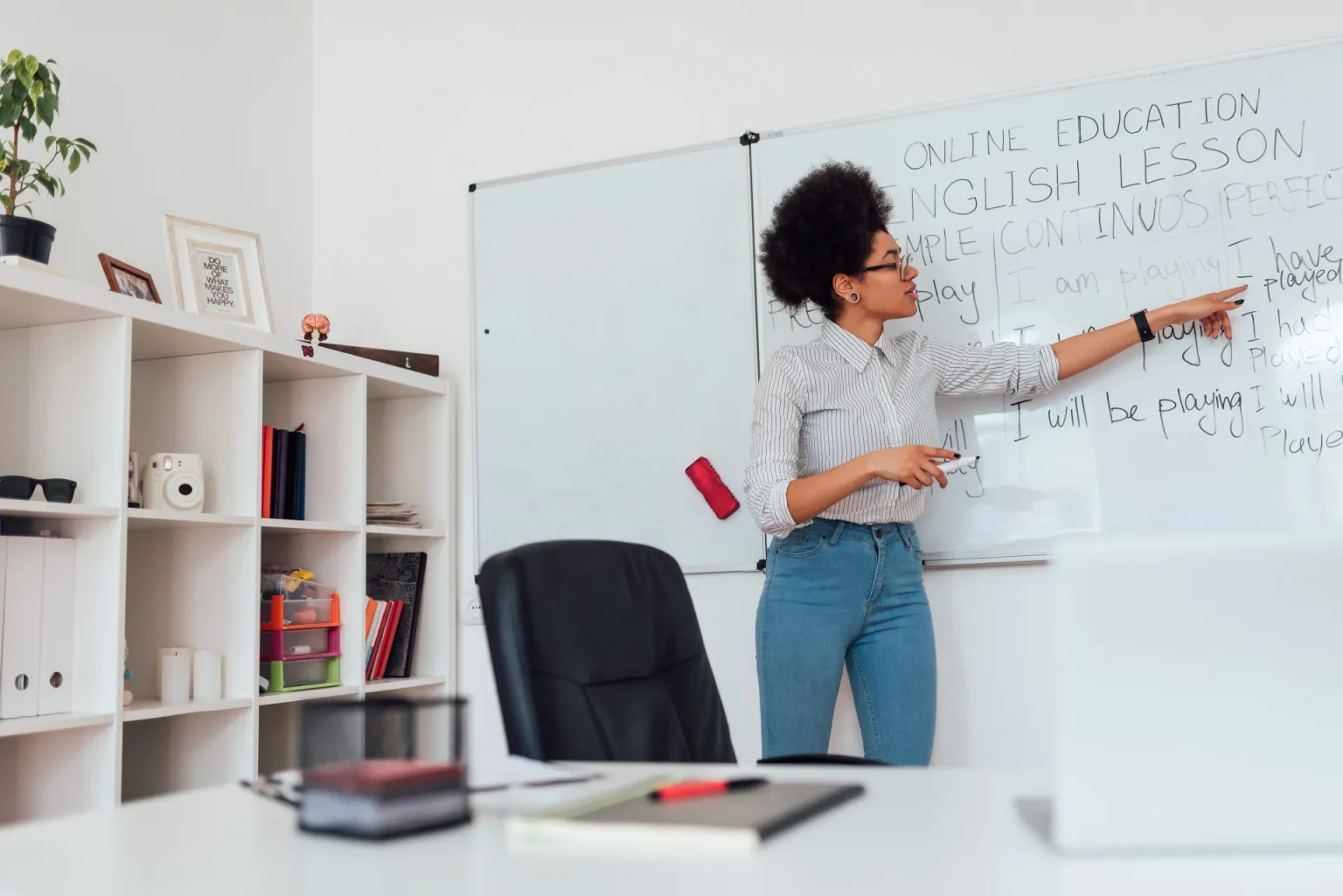 “However” works like “but”, usually appearing in or close to the beginning of a sentence. It is a conjunctive adverb used to link an opposing view to the main sentence. Examples:

“If” is a subordinating conjunction used to connect two clauses to form a single sentence by presenting the conditional clause. Thus, it expresses the idea of condition. Example:

“Or” is a coordinating conjunction used to connect two or more possibilities or alternatives. Example:

“Otherwise” is an adverbial conjunction that means the same as “if not” or “or else”. It also connects two independent clauses in one sentence. Example:

“Since” is used to indicate the starting point or cause of something. For example:

And finally, “so” is definitely among the most commonly used conjunctions in English. It indicates continuation or conclusion, like “thus” and “therefore”. Examples:

Want to Learn More about Conjunctions in English? 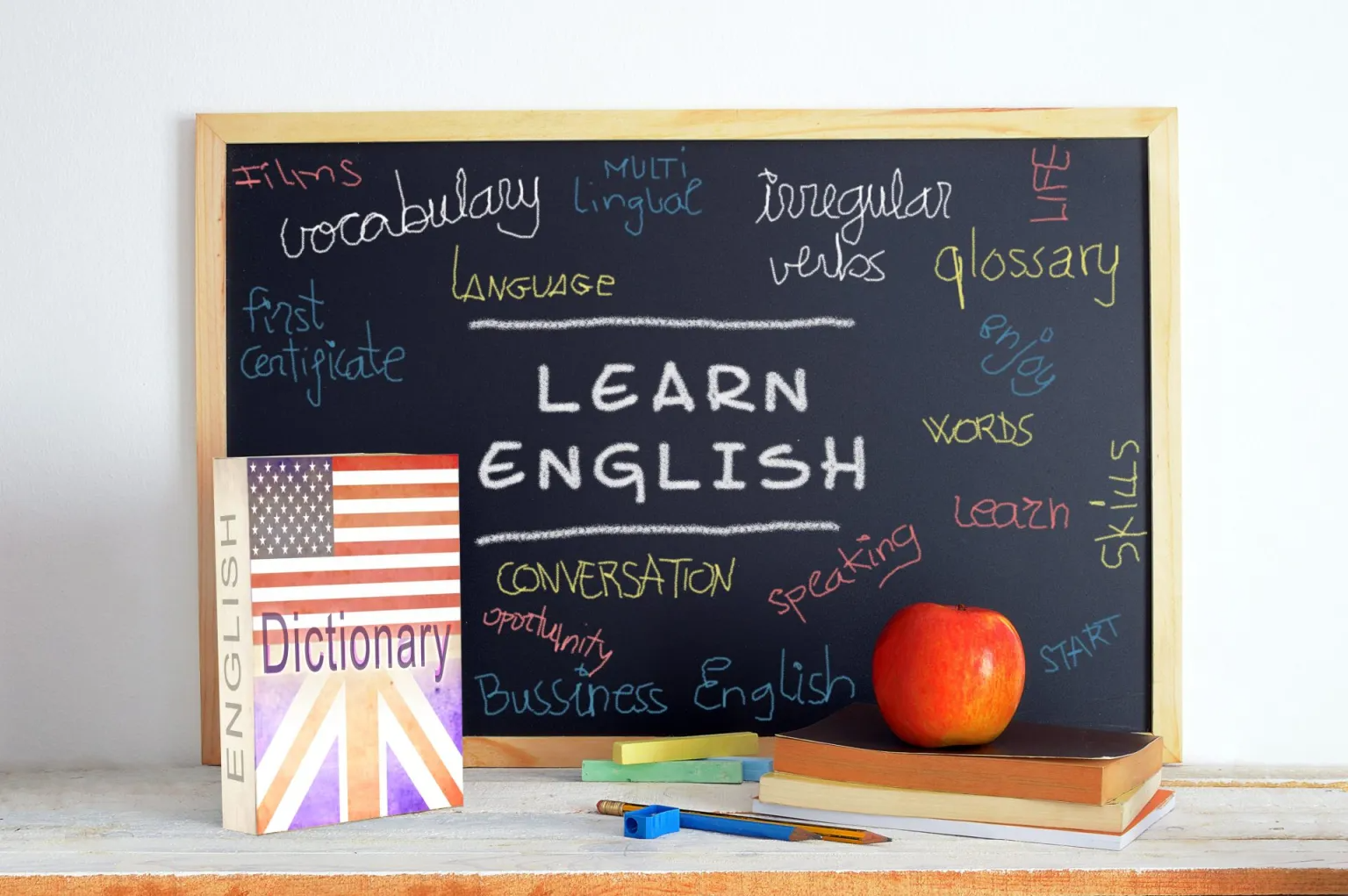 If you’ve found this article useful and are looking for the best way to learn grammar, you can use the Cambly to book a class with a native teacher and start learning English right now!

English Levels to Work Abroad – Which Is Ideal?

How to Use Cambly If You’re a Beginner in English

CamblyLearning EnglishDecember 5, 2022
You may think Cambly’s English classes are directed at intermediate and advanced students only. However, beginners can also use the …
END_OF_DOCUMENT_TOKEN_TO_BE_REPLACED

CamblyLearning EnglishMay 24, 2022
All you need to know are the letters of the English alphabet to start learning English on Cambly. You don’t …
END_OF_DOCUMENT_TOKEN_TO_BE_REPLACED

6 Tips for Learning English (Even) Faster

CamblyLearning EnglishMay 27, 2022
We at Cambly have previously posted some important suggestions on how to improve your English. But now we’re about to …
END_OF_DOCUMENT_TOKEN_TO_BE_REPLACED