According to the dictionary, a “catchphrase” is a well-known sentence or phrase, especially one associated with a particular famous person. Catchphrases can be used in real life, TV shows, movies, or on any other occasion. However, we’re going to focus on specific catchphrases from famous TV shows today.

The idea is to investigate if certain catchphrases have a known origin and whether or not they translate into other languages.

Below is a list of catchphrases from some of the world’s most famous shows. Anyone who is into mainstream culture has definitely heard at least a few of them. And if you’re interested in learning English and how to improve your vocabulary, these might really come in handy, as using them in the right situation is a way to work on how to be confident while speaking English. 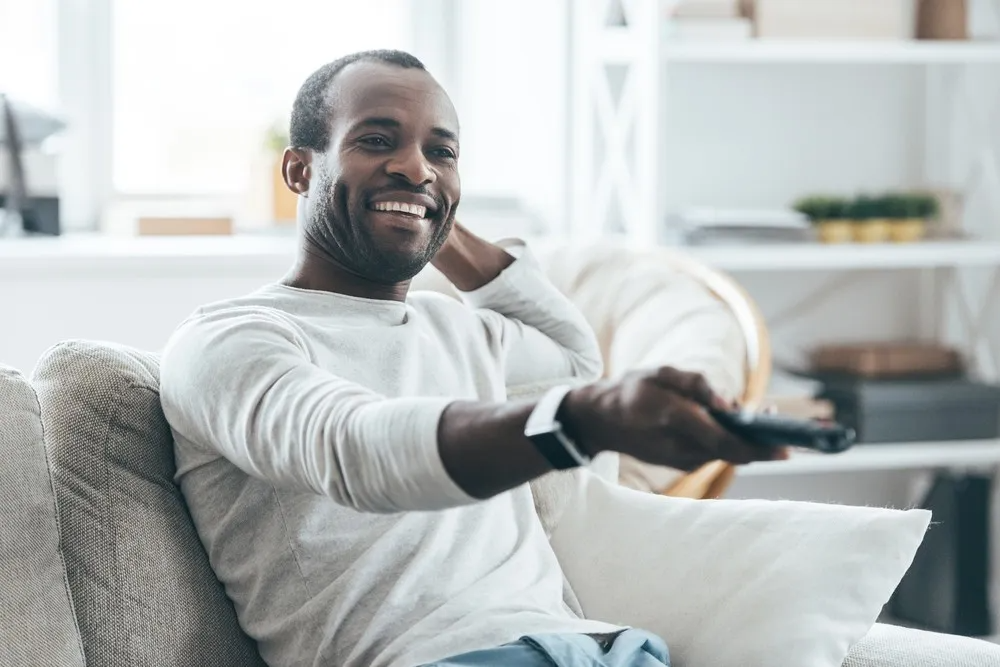 As mentioned above, catchphrases are sayings that become eternalized mostly due to their appearance in movies. An example would be, “I’ll be back!”, a famous line by Arnold Schwarzenegger’s character in The Terminator. But they can also come from TV shows or series, such as Joey Tribbiani’s “How you doin’?” (Friends).

However, you can also use catchphrases for effect among your friends and family. As long as they’re indeed catchy and have already “caught on”, everyone will understand exactly what you mean when you use them.

Let’s look at some catchphrases used on popular TV shows. 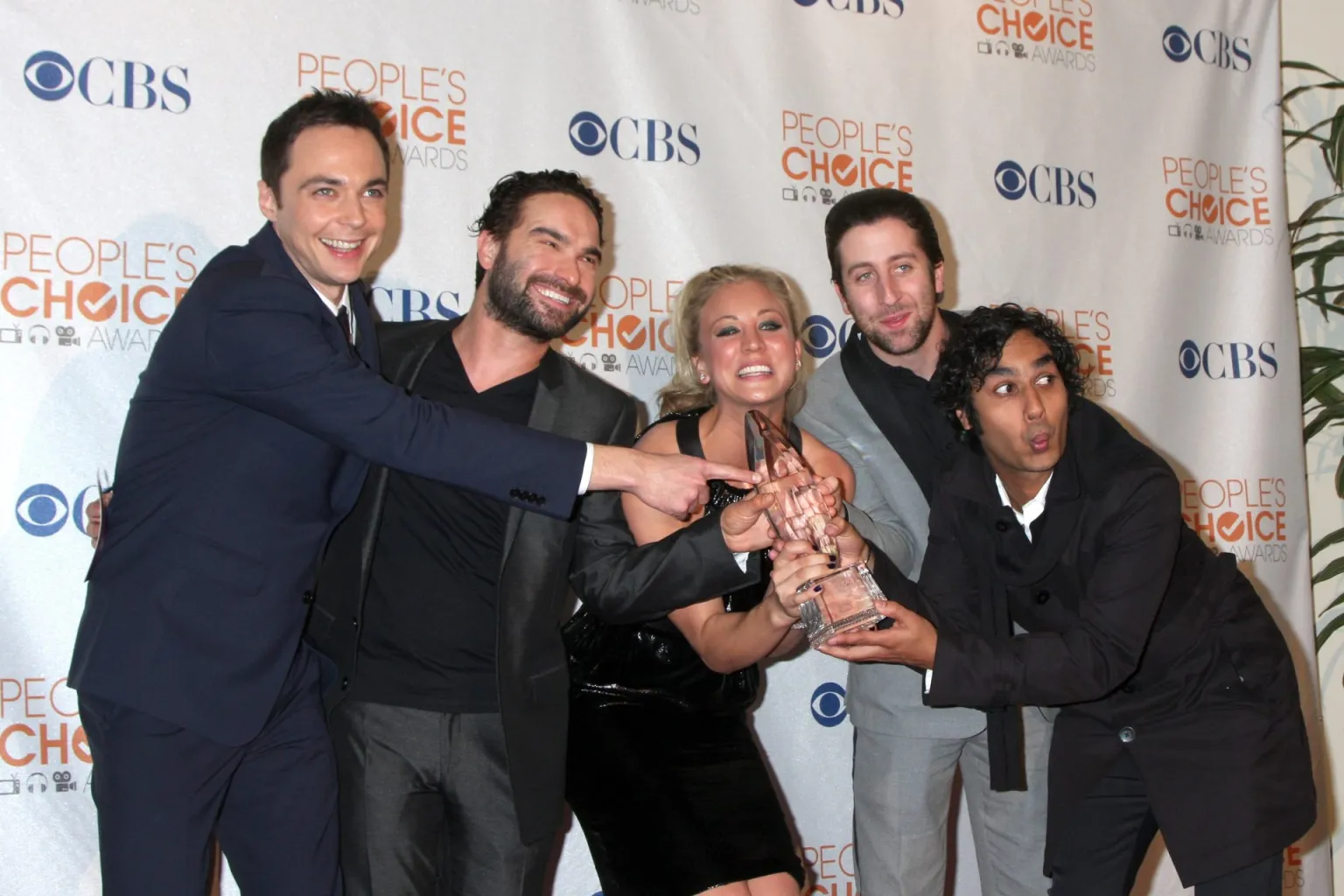 Anyone who has ever watched The Big Bang Theory will be familiar with this one. Originally created by Sheldon Cooper, one of the show’s protagonists, it has already been adopted by Sheldon’s fan base. But can this catchphrase be translated into other languages?

No, it can’t. It’s just Sheldon’s way to rub a good joke in his friends’ faces or cheer himself on after a personal win. So, it’s basically an ironic way of giving your friends a hard time after a funny event. 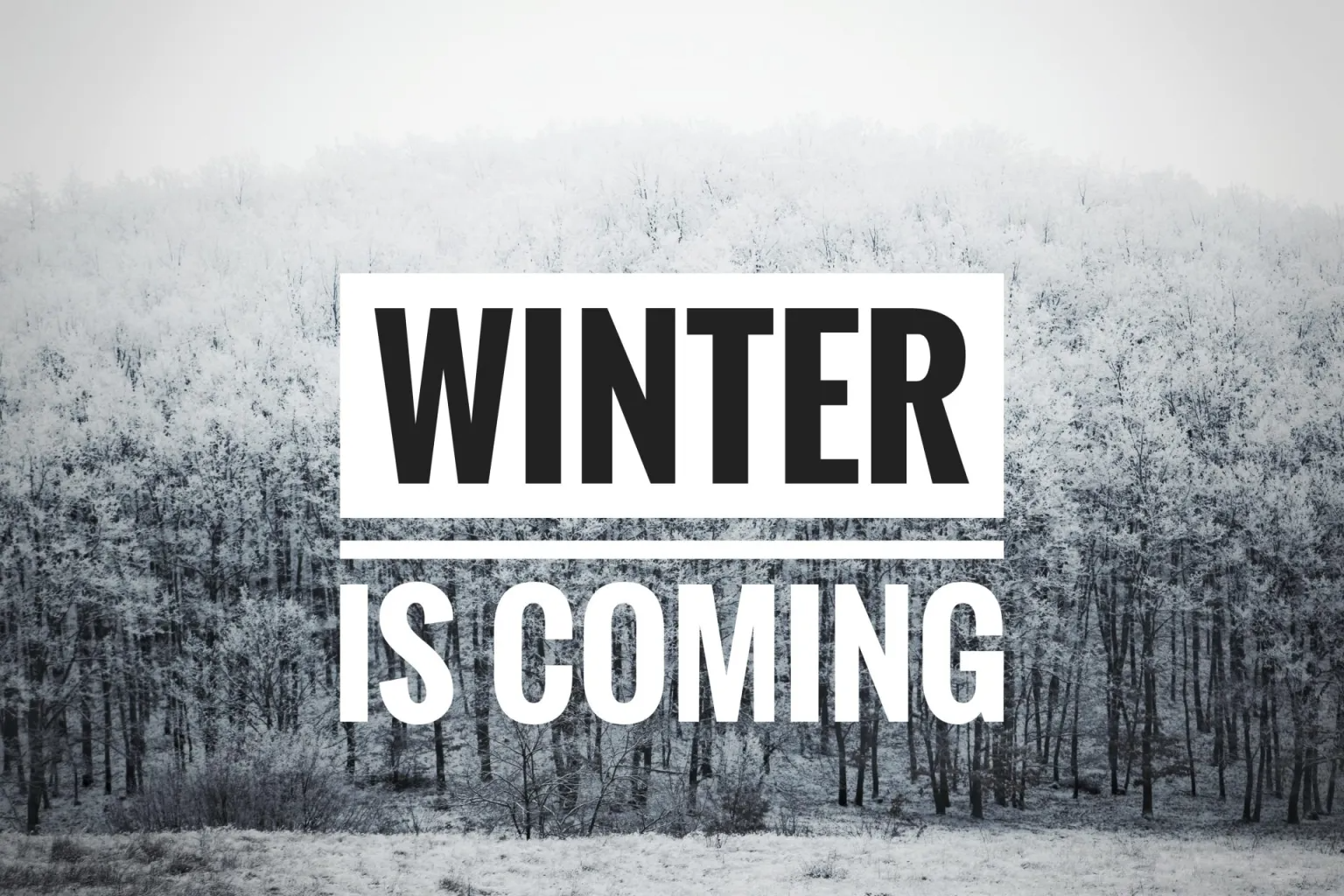 Now, all Game of Thrones fans know exactly what this means. And that’s a lot of people, considering how successful the show was.

This particular catchphrase is self-explanatory on the surface, but those who have watched the show know it goes a lot deeper and is way more alarming than it seems at first. On the show, the “winter” to which this catchphrase refers is extremely long and dangerous, especially for those living in the North (of Westeros). 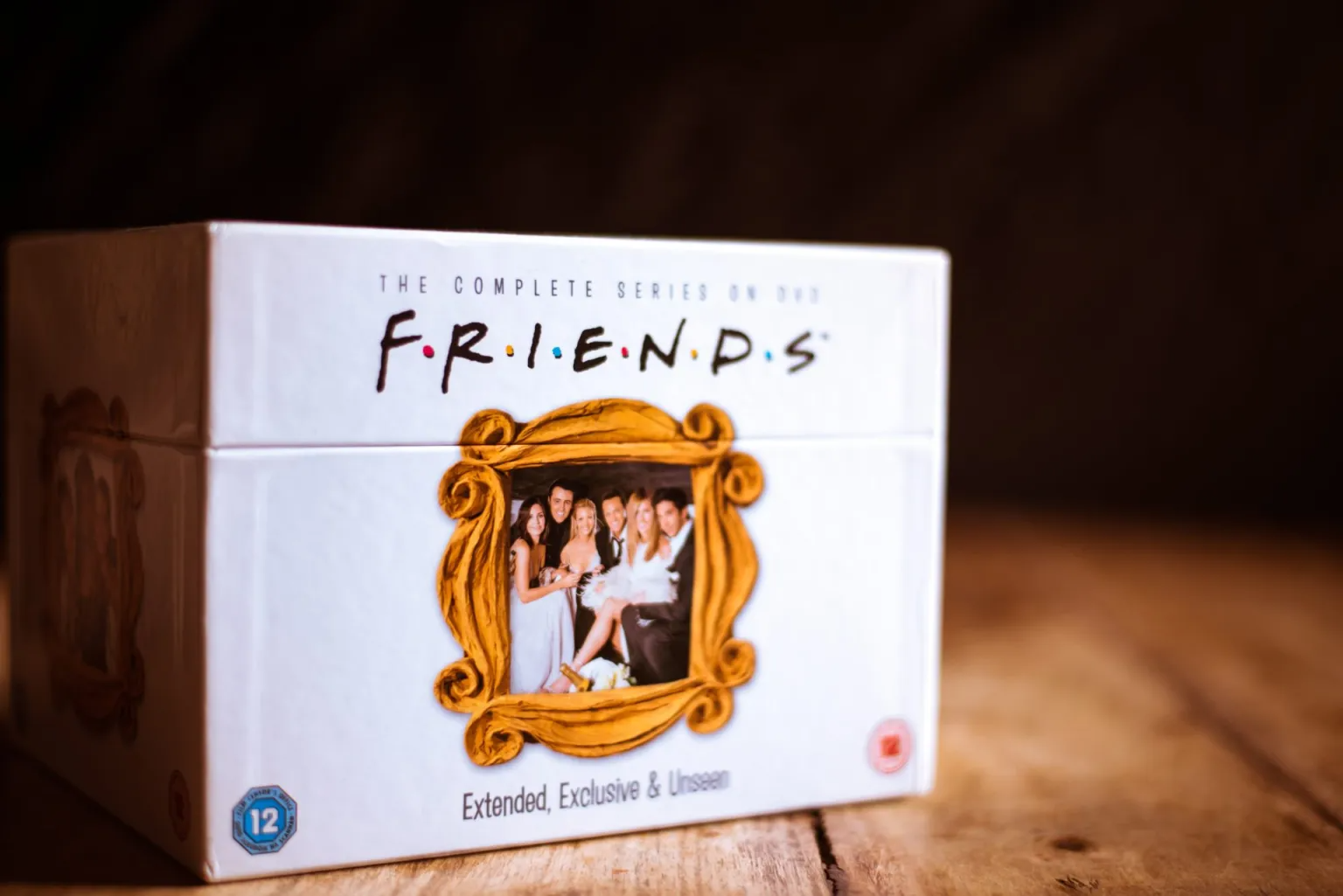 Joey Tribbiani, one of the six main characters on Friends, has definitely eternalized this one in his classic Italian New York accent. It’s almost impossible not to repeat the catchphrase out loud every time Joey says it on the show.

Although the expression is simple and literally means, “How are you doing?”, the way he says it and the surrounding context have turned this catchphrase into one of the world’s most famous pick-up lines ever! 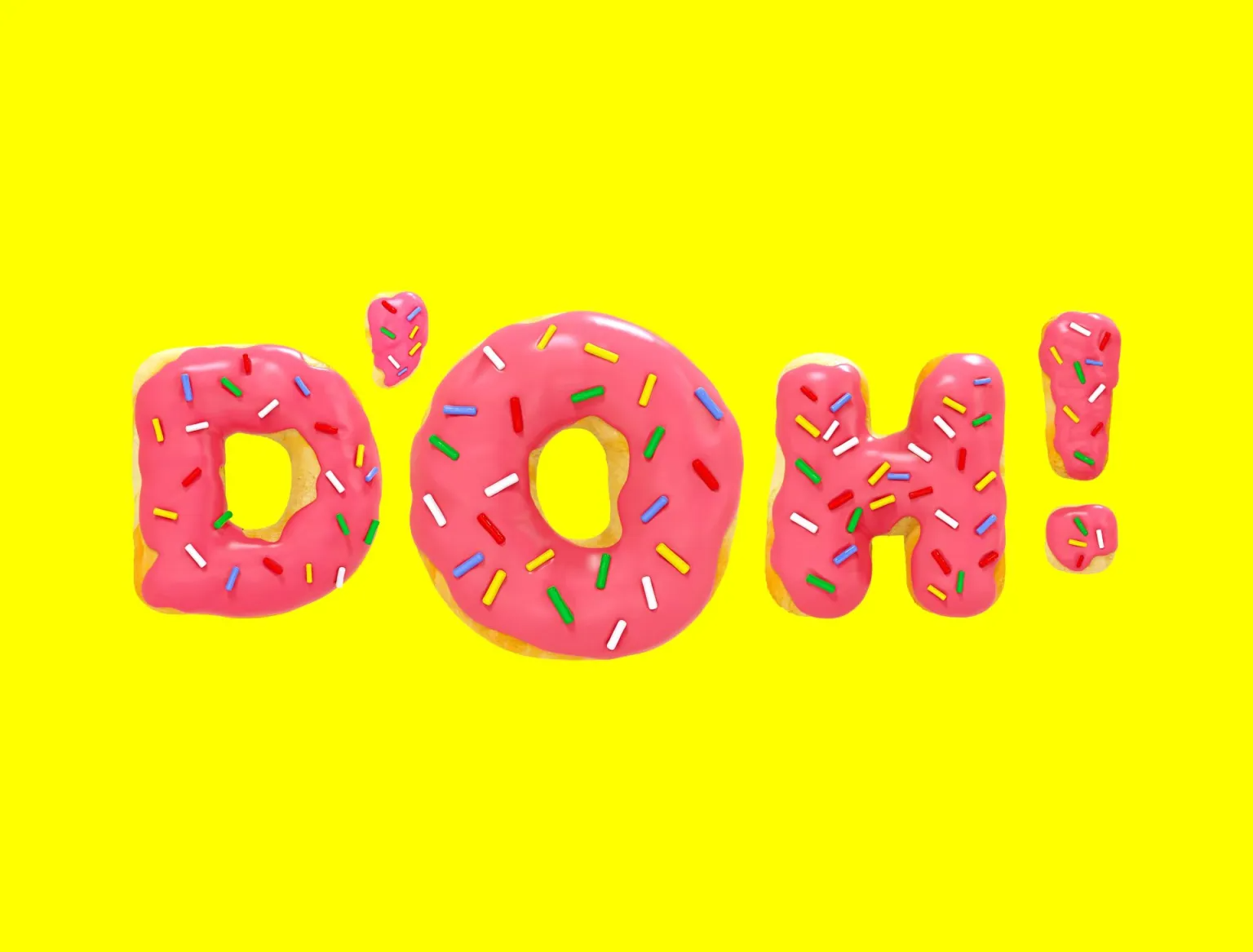 Who doesn’t like The Simpsons? And who doesn’t love it when Homer Simpson – not exactly an intellectual – uses this exclamation every time he does something stupid (which is basically always)?

This one is also untranslatable. However, because of its simplicity, people from all over the world who have never learned English both understand and use the catchphrase effectively in their daily lives. 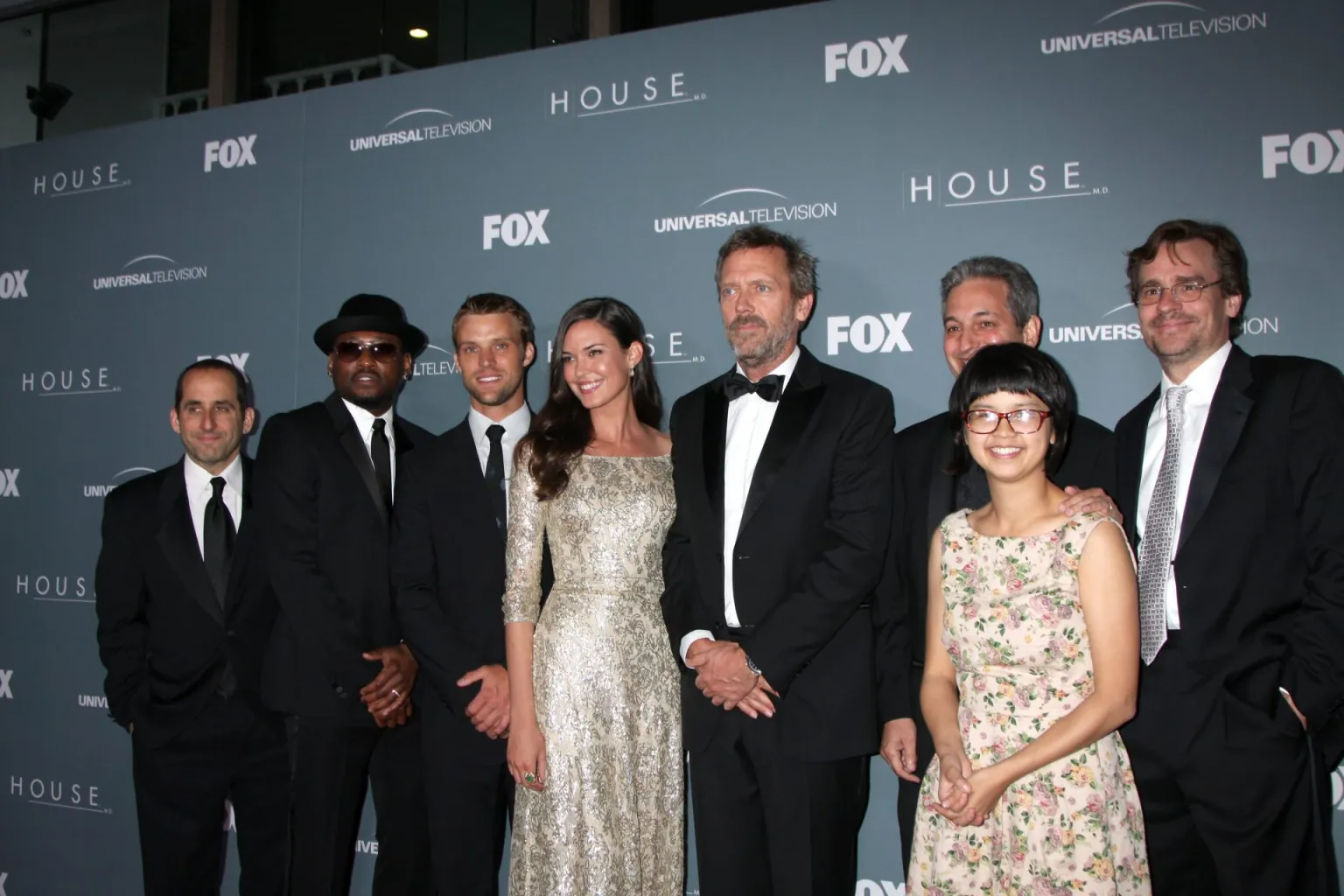 This one comes from House. The show’s main character doesn’t trust anyone and firmly believes that everyone lies if they have a reason to. The catchphrase is a way of expressing that distrust in people.

Even after 8 seasons, Dr. House never changed his antisocial behavior. And because it’s true that people often lie to save face, his catchphrase achieved worldwide success.

If you’d like to know how to improve your vocabulary by learning more catchphrases, leave a comment below. If you want us to address this topic again in the future, let us know on what movies or TV shows we should focus.

And don’t forget: If you want to know how to improve your English more effectively, Cambly is the right place for you. Our platform offers amazing classes taught by qualified native teachers according to your preferences. With Cambly, you can become fluent in record time!

English in the Financial Market – Why It Matters

CamblyBusiness English, Learning EnglishOctober 17, 2022
As in every industry, English is key – and the financial sector is no different.  English is a highly relevant …
END_OF_DOCUMENT_TOKEN_TO_BE_REPLACED

Why Lesson Preparation Goes a Long Way When Learning English

CamblyLearning EnglishJune 21, 2022
There’s no requirement to prepare for your online English lessons in advance. You’ll still get something out of them if …
END_OF_DOCUMENT_TOKEN_TO_BE_REPLACED

English for IT: How I Changed My Life with Cambly in Six Months

CamblyBusiness English, Learning EnglishJuly 26, 2022
In just under six months, I got a promotion at work and my life changed completely! Check out below how …
END_OF_DOCUMENT_TOKEN_TO_BE_REPLACED

CamblyCambly Kids, Learning EnglishApril 5, 2022
Fairy tales not only stimulate kids’ imaginations, but they also teach them moral values and how to deal with tough …
END_OF_DOCUMENT_TOKEN_TO_BE_REPLACED