Home » Why Investing in English Can Improve Your Career?

Why Investing in English Can Improve Your Career?

You must have a reason for having decided to learn English. Some people do it because they want to study or perhaps just travel abroad. Others wonder how investing in English can improve their careers. All reasons are valid. And today we’ll talk about how learning English can improve your career.

First of all, English is a must if you want your career to move forward. Investing in English may improve your career because it is the most spoken language in business settings. Below is a list of some of the benefits of learning English for your career. 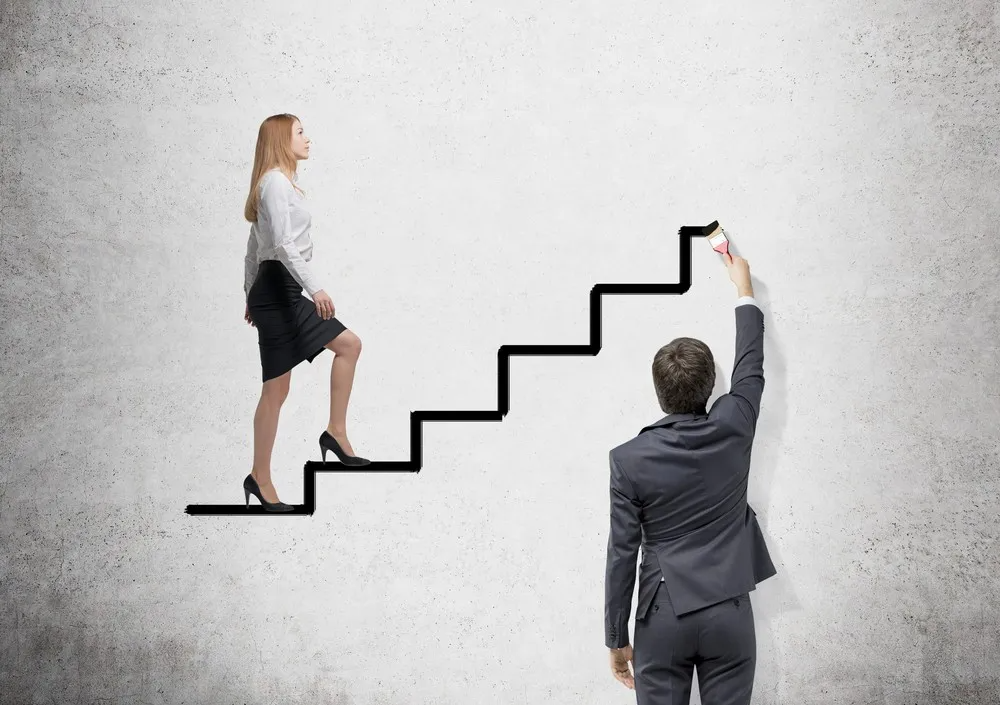 Investing in English May Lead to More Professional Opportunities

If you invest in learning English, you’ll be able to apply for positions all around the world. Even within your current company, positions involving international negotiations require English.

A collaborator who is fluent in English helps save costs with interpreters and avoid misunderstandings. And even where English is not the official language, it is still the lingua franca, therefore extremely important in business.

You Could Get a Pay Rise

Another way investing in English can affect your career is moneywise. Because the international market is present in every company’s earnings, as we mentioned above, the need to hire bilingual professionals becomes imperative.

In the US, a bilingual employee earns up to $3,000 more than a colleague who can only speak one language. In the UK, that difference adds up to 15% between employees who can speak either one or two languages. 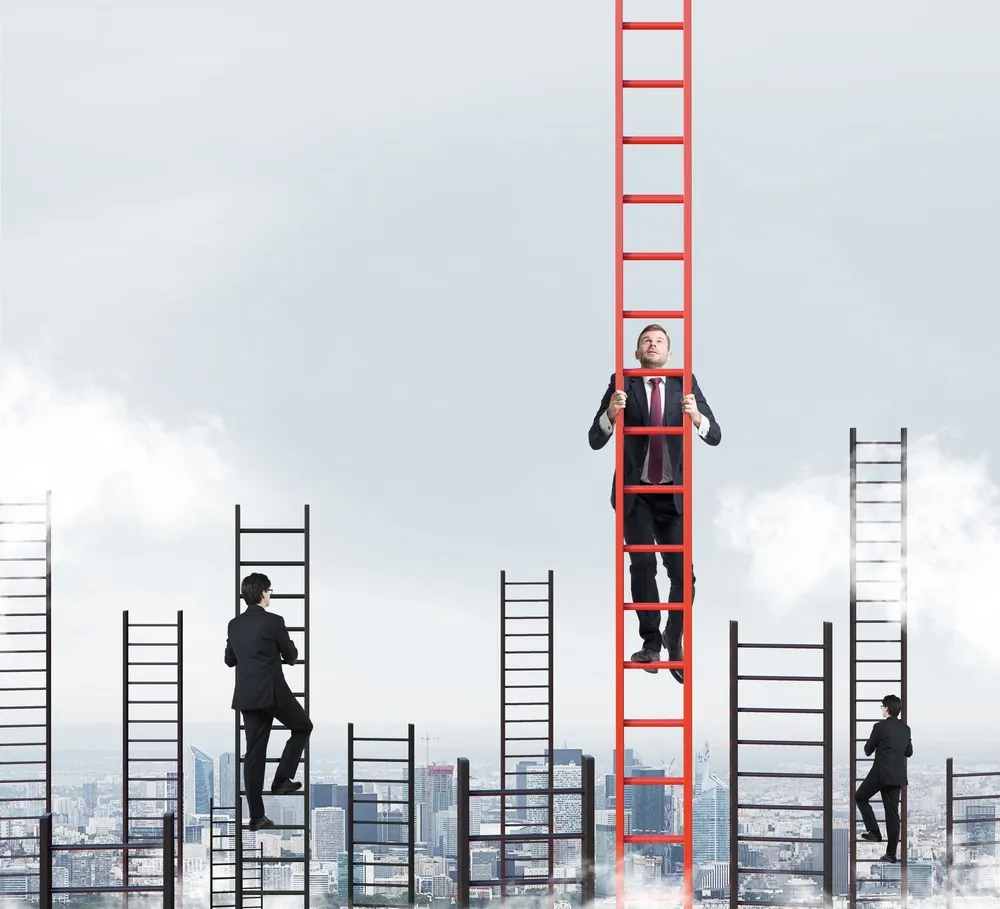 Bilingual employees are held in high regard by companies. In such a competitive market, communication among employees from different departments – or even companies – is vital.

Therefore, investing in English ensures a smoother ascension within your company. Especially if it has subsidiaries all over the world.

Over the past five years, the demand for bilingual professionals doubled in the US. And the prospects are even better for those who are trying to learn English.

When a company needs to choose between two candidates, the one who speaks English is at an advantage. The company needs to communicate with the global market. And all this networking, by the way, is as good for the company as it is for the employee.

The benefits tend to come with time. Corporate officers seem to really appreciate foreign employees who can speak their language. And this level of respect helps establish long-term relationships.

How Investing in English Can Improve Your Career and Brain

Learning a new language forces your brain to build new connections, thus expanding your mind. Those connections help human beings deal with others. And dealing with others is the main skill you need if you want to be a leader.

We should keep in mind that learning a new language entails more than just memorizing its vocabulary and grammar. You also need to know the culture. And that can come in handy when talking to colleagues and clients.

Being able to communicate with subordinates is also part of the deal. English is present at all levels of a company, and sometimes employees are better at it than their managers. To prevent the chain of command from breaking, everyone literally needs to speak the same language. 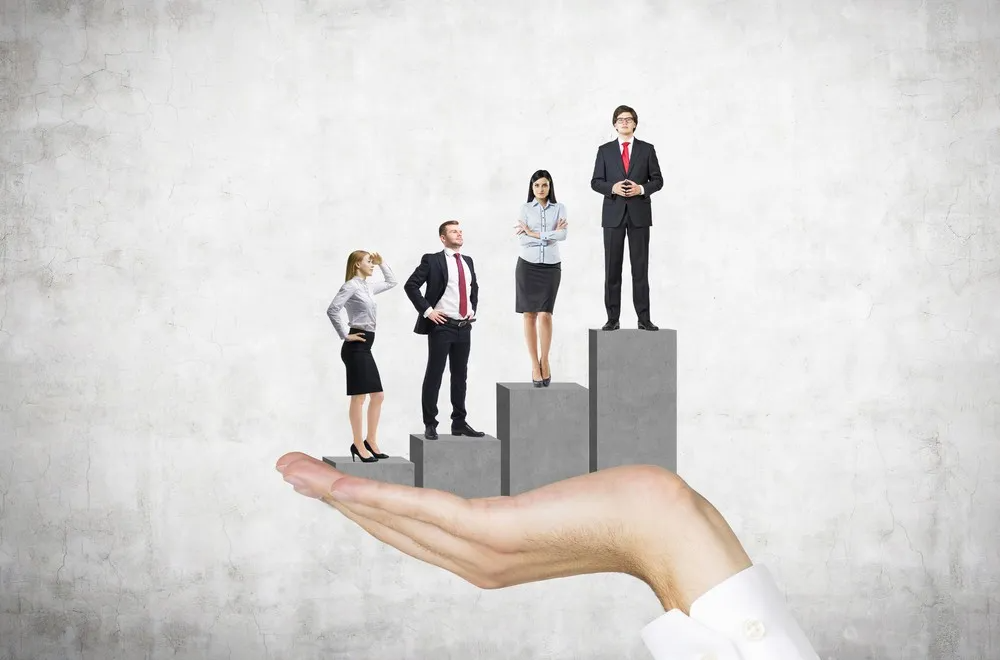 A Better Future for Everyone

An English-speaking population can strengthen an entire nation. The more people are able to speak a second language, the greater the GDP, the average income, the technological advances, and the country’s Human Development Index. That happens because more English-speaking people means more business with the rest of the world, thus strengthening the economy.

Investing in English can really improve your career. But also your life in general. Every individual can benefit from it, considering that being able to speak English exposes you to many different cultures.

Another point is that the vast majority of manuals, computer programs, and apps are written in English, the lingua franca of the technology world as well. This is how investing in English can improve your career, by opening the doors to a greater global connection.

Although many people like English, others might disagree or just decide to learn another language. However, even if that’s the case, investing in English can still help you more than you know.

English is one of the easiest languages to learn. The vocabulary isn’t that extensive, and it is not as ambiguous as other languages. The grammar isn’t too complicated either, you can learn it relatively quickly.

Another advantage is the ability to “verb nouns”. It’s one of the reasons why it’s the world’s second most spoken language.

But the fact that English is easy to learn doesn’t mean you won’t have to develop certain skills, especially sentence construction and basic grammar.

Those skills can then be used to learn another language. Even if their history differs greatly, every language was developed by human beings. Humans have very similar experiences, which translate into all languages in similar ways.

With some dedication, you’ll start seeing similarities between words and sentences in English and other Germanic languages. German, Swedish, and Dutch, for instance, developed in regions and time periods that were very close to the origins of the English language.

However, those similarities spread around the world together with American culture. And English words ended up being absorbed by various languages.

Furthermore, our brains create new connections when we learn English. Those connections can also be used to learn new languages, given the brain’s incredible ability to adapt.

As you can see, there are enough reasons for you to learn English. And if you’re looking for a career upgrade at an affordable price, Cambly offers classes with native tutors tailored to suit your needs. Contact us to schedule a class.

You’ll find more awesome tips on the Cambly blog. But you can also check out the Cambly app to start improving your English skills right now!

Academic or Business English: Which Is the Most Suitable?

CamblyGrammar, Learning EnglishMarch 31, 2022
Did you know that watching comedy specials could actually be a fun way to improve your English? Watching stand-up comedy …
END_OF_DOCUMENT_TOKEN_TO_BE_REPLACED 1

What is IELTS? And How Should I Prepare for It?

CamblyIELTS, Learning EnglishFebruary 1, 2022
Many people come across English frequently and need to use it in their daily or work lives: after all, it …
END_OF_DOCUMENT_TOKEN_TO_BE_REPLACED 4

CamblyLearning EnglishJune 21, 2022
Have you ever heard of those companies that had huge success before going bankrupt? Or leaders and creators that were …
END_OF_DOCUMENT_TOKEN_TO_BE_REPLACED