[Business ★] Almost 30% of employees fake an illness and skip work 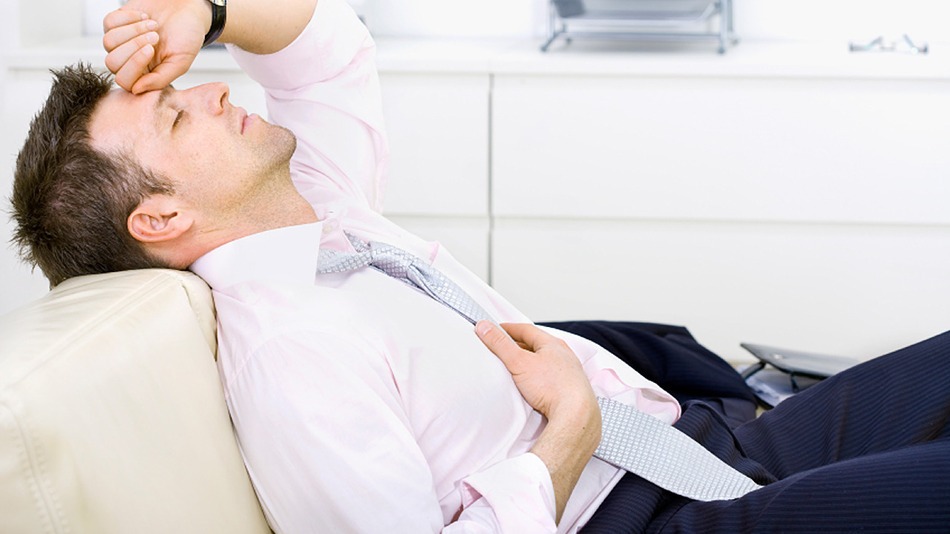 (P1) When your employees call in sick, there’s a good chance they aren’t really under the weather at all, new research finds.

(P2) Nearly 30% of workers surveyed said they have called in to work sick when they were feeling just fine, according to a study from CareerBuilder.

(P3) The most popular reason for faking a sick day? Just not wanting to head in to work. Specifically, 30% of those who have skipped work when they were not sick said they did so simply because they didn’t feel like going to work that day. The research also found that 29% said they wanted the day to relax, and 19% wanted to catch up on some sleep. For 11%, bad weather was a good enough reason to call in sick.

(P4) The study found that many employees are making up fake excuses even when it’s not required. Although nearly half of the workers surveyed said they have paid time off that they can use any way they like, 23% still feel obligated to make up an excuse for taking a day off.

(P5) But many organizations aren’t just taking employees’ word for it: More than 30% of managers check to see if their employees are telling the truth. The most popular ways of doing so include asking for a doctor’s note and calling the employee, the study found.

(P7) Faking sick days can have significant consequences: Nearly 20% of employers have fired an employee for calling in sick with a fake excuse.

(P8) Some employees end up outing themselves online. One-quarter of the employers surveyed have caught an employee lying about being sick by checking their social media accounts. Of those, 22% have actually fired the employee, but 54% were more forgiving and only reprimanded the employee for the lie.

(P9) Overall, employees in professional and business services and sales called in sick most often in the past year. On the flip side, employees in the IT, retail, and leisure and hospitality industries were least likely to call in sick.

(P10) The study was based on surveys of 2,203 hiring managers and human resources professionals, and 3,103 United States workers.

MATT MALONEY OF GRUBHUB AND SEAMLESS

Business, Weekly_ArticleNovember 4, 2014
Comment [Business ★★★] How I Did It: Matt Maloney of GrubHub and Seamless (P1) GrubHub co-founder Matt Maloney took his Chicago food ordering service from scrappy startup to a public company worth $3 billion. (P2) It was just another hungry …
END_OF_DOCUMENT_TOKEN_TO_BE_REPLACED

What does “pull your weight” mean?

Q&A, UncategorizedJanuary 11, 2020
“Pull your weight” is often used where members of a group must each contribute their work and effort to complete a task. If you pull your weight, we may have a chance at winning still.  This sentence means that the …
END_OF_DOCUMENT_TOKEN_TO_BE_REPLACED

Weekly_ArticleMarch 6, 2016
[EDUCATION ★] INDIA ARMY CANDIDATES FORCED TO STRIP FOR TEST (P1) Hundreds of young men in India’s Bihar state have been made to strip down to their UNDERWEAR while taking an army RECRUITMENT test in an attempt to prevent CHEATING. (P2) …
END_OF_DOCUMENT_TOKEN_TO_BE_REPLACED 1

Weekly_ArticleAugust 23, 2016
[Entertainment ★★] (P1) Disney is transforming “Star Wars” from a galaxy far, far away to California and Florida. Disney announced plans to bring the film franchise to two of its parks. The project will feature two new rides, including one where people take control of the …
END_OF_DOCUMENT_TOKEN_TO_BE_REPLACED 1