Were you forced to download FB Messenger app when you didn’t want to? Mark Zuckerberg explains why Facebook made such an aggressive move that caused many users to disgruntle.

Read the article (alone or with your Cambly tutor) and practice tech-related terms like pull the plug on, friction, acknowledge, in terms of, standalone vs. all-in-one. 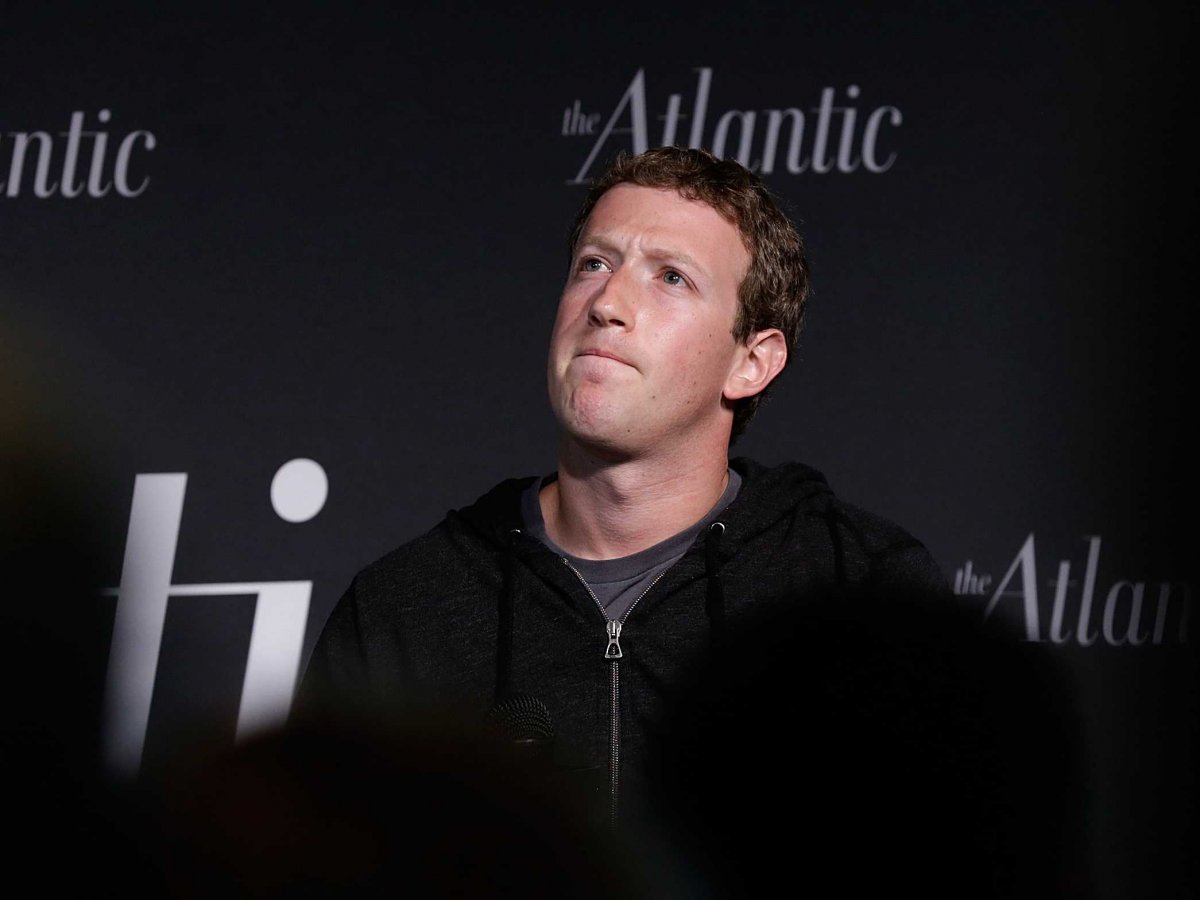 (P1) In August, Facebook finally pulled the plug on messages within the main Facebook app, forcing users instead to download its separate Messenger app. People weren’t happy, and while Messenger rocketed to the top of the App Store charts, it was flooded by negative reviews from disgruntled users.

(P2) We never really got a good answer why Facebook decided to make Messenger its own app, but CEO Mark Zuckerberg finally explained the move Thursday during a Q&A, according to The Verge’s Ellis Hamburger.

(P3) “Asking everyone in our community to install a new app is a big ask,” Zuckerberg said. “I appreciate that that was work and required friction. We wanted to do this because we believe that this is a better experience. Messaging is becoming increasingly important. On mobile, each app can only focus on doing one thing well, we think.”

(P4) Zuckerberg explained that the main Facebook app’s primary purpose is its News Feed, and even though more and more people are messaging, the messaging feature was tough to get to, which created a lot of friction.

(P5) “Ten billion messages are sent per day, but in order to get to it you had to wait for the app to load and go to a separate tab,” Zuckerberg said. “We saw that the top messaging apps people were using were their own app. These apps that are fast and just focused on messaging. You’re probably messaging people 15 times per day. Having to go into an app and take a bunch of steps to get to messaging is a lot of friction.”

(P6) Zuckerberg acknowledged that forcing users to download a separate app is “painful” for them, but only in the short term, and the result is a more focused experience.

(P7) “Why wouldn’t we let people choose to install the app on their own at their own pace? The reason is that what we’re trying to do is build a service that’s good for everyone. Because Messenger is faster and more focused, if you’re using it, you respond to messages faster, we’ve found. If your friends are slower to respond, we might not have been able to meet up.

(P8) “This is some of the hardest stuff we do, is making these choices. We realize that we have a lot to earn in terms of trust and proving that this standalone messenger experience will be really good. We have some of our most talented people working on this.”

You can read Zuckerberg’s full comments on Messenger over at The Verge.

Weekly_ArticleNovember 12, 2014
Have you been following US politics? What does GOP mean? The Republicans won more seats in the recent election, and people are watching closely how this result will influence the upcoming presidential election in 2016. Read the article (alone or …
END_OF_DOCUMENT_TOKEN_TO_BE_REPLACED

Dark beer and dumplings in Bavaria: a visit to the world’s oldest monastic brewery

★★★★, Weekly_ArticleDecember 21, 2016
[Travel ★★★★] (P1) Weltenburg Abbey stands on a bend of the upper Danube, deep in a wooded gorge where the river cuts through the white limestone cliffs of the Fränkische Alb mountains, about 25 miles west of Regensburg in Bavaria. …
END_OF_DOCUMENT_TOKEN_TO_BE_REPLACED 1

Doctors Divided on Safety, Use of Electronic Cigarettes

★★★★, Health, Weekly_ArticleAugust 31, 2016
[Health ★★★★] (P1) Doctors disagree on the best way to answer patients’ questions about electronic cigarettes, a new study finds. (P2) They also want more investigation of the devices, specifically about the safety of e-cigarettes compared to traditional cigarettes, according to …
END_OF_DOCUMENT_TOKEN_TO_BE_REPLACED 1

Weekly_ArticleSeptember 6, 2015
[TRAVEL ★★★] NEW ZEALAND’S NEVER-ENDING FIRE (P1) There are plenty of TROUT swimming through the rivers that SURROUND the ISOLATED New Zealand village of Murchison, and ANGLERS come from all over the world to TRY THEIR LUCK. But the trout don’t …
END_OF_DOCUMENT_TOKEN_TO_BE_REPLACED