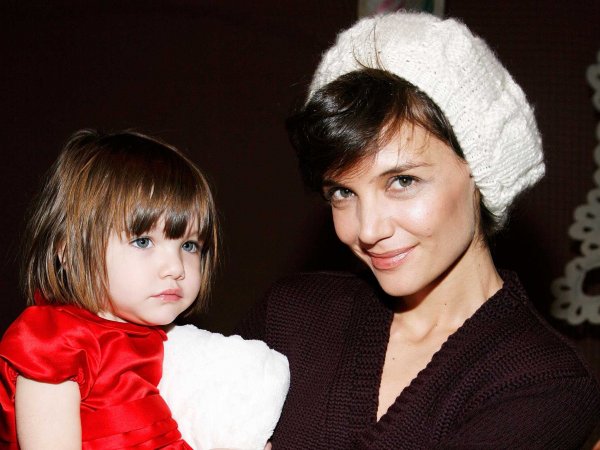 (P1) According to the DEPARTMENT OF TRANSPORTATION, the number of elementary and MIDDLE SCHOOLERS who walked or biked to school dropped from 48% to 13% between 1969 and 2009

(P2) What’s happening here? THE ECONOMIST reports that in the US, wealthy parents have A TENDENCY TOWARDS becoming “helicopters,” constantly buzzing about their children, ferrying them from one EXTRACURRICULAR ACTIVITY to another, and never letting them escape from sight.

(P3) It’s become so NORMALIZED that when kids are SPOTTED without an adult, it’s seen as a crime, as in the case of a Maryland family that’s been UNDER POLICE INVESTIGATION for letting their kids walk home from parks alone. CHILD PROTECTIVE SERVICES charged the parents with “unsubstantiated child NEGLECT” in March, The Washington Post reports.

(P5) “My HISTORICAL RESEARCH on this question suggests that there’s never really been a time or place in history, aside from times of slavery and intense child labor, when children have been less free than they are today in our society,” Gray tells PRI. “This is a very, very serious issue.”

(P6) Decades of research into what allows children to become successful and stable has revealed that AUTONOMY is a DEFINING FACTOR. A young human needs to feel a degree of freedom in the way they NAVIGATE the world, otherwise they won’t have the opportunity to become SELF-RELIANT or to develop the “GRIT” that’s so closely associated with achievement.

(P7) What’s worse is that children’s declining autonomy is not a necessary response to a more dangerous world. That’s a COMMON MISCONCEPTION. Jennifer Senior of New York Magazine collected startling statistics showing how much safer things have gotten for kids in the US:

(P8) And as we’ve noted, America has become a much safer place for everyone since the 1990s — adults and kids both. But it’s not just the last decade.

(P9) As The Washington Post reports, “there’s never been a safer time to be a kid in America.”

(P10) Senior, the author of the best-selling “All Joy and No Fun: The Paradox of Modern Parenthood,” says that the helicoptering isn’t simply the result of parents being fearful for their children — it’s a way of showing off their parental virtues to everybody else.

(P11) “It’s become our new PLUMAGE, how we parent, peacockishly displayed on Facebook and in playgrounds and at birthday parties,” she writes. “The result is a culture of surveillance and judgment rather than compassion and collaboration, and frankly, it’s exhausting — nor is it doing anyone one lick of good.”

“…wealthy parents have A TENDENCY TOWARDS becoming “helicopters,” constantly buzzing about their children (P2)”

What does “defining factor”, “common misconception” and “extracurricular activity” mean? Practice using each expression in a sentence; extra points if you can use it in conversation.

Opinions, Weekly_ArticleApril 22, 2015
[OPINIONS★] HOW A GROWTH MINDSET LEADS TO SUCCESS (P1) When Carol Dweck was starting out as a DEVELOPMENTAL PSYCHOLOGIST, she’d go into schools and SUBJECT children to a series of increasingly difficult puzzles. She was astonished by what the kids …
END_OF_DOCUMENT_TOKEN_TO_BE_REPLACED 1

Weekly_ArticleMarch 20, 2016
[WORLD NEWS ★★★] KOSOVO LAWMAKERS THROW TEAR GAS IN PARLIAMENT (P1) Kosovo’s OPPOSITION lawmakers DISRUPTED a session of PARLIAMENT by throwing TEAR GAS in the CHAMBER for a second week, in protest at agreements made with Serbia. (P2) Despite tight security at …
END_OF_DOCUMENT_TOKEN_TO_BE_REPLACED 1

Weekly_ArticleMay 13, 2016
[World News ★] (P1) There is a fire in Alberta, Canada. It spread to the outskirts of a city and forced the evacuation of 80,000 people. One woman said that they could not even take their things. They lost everything. (P2) The …
END_OF_DOCUMENT_TOKEN_TO_BE_REPLACED 2

10 Best TV Shows of All Time

Entertainment, Weekly_ArticleOctober 5, 2016
[Entertainment ★★★] (P1) Getting people to agree on the greatest TV show of all time is about as futile as trying to sway people to your side in a political argument on Facebook. Undaunted, Rolling Stone adds its thoughts to the mix …
END_OF_DOCUMENT_TOKEN_TO_BE_REPLACED 1