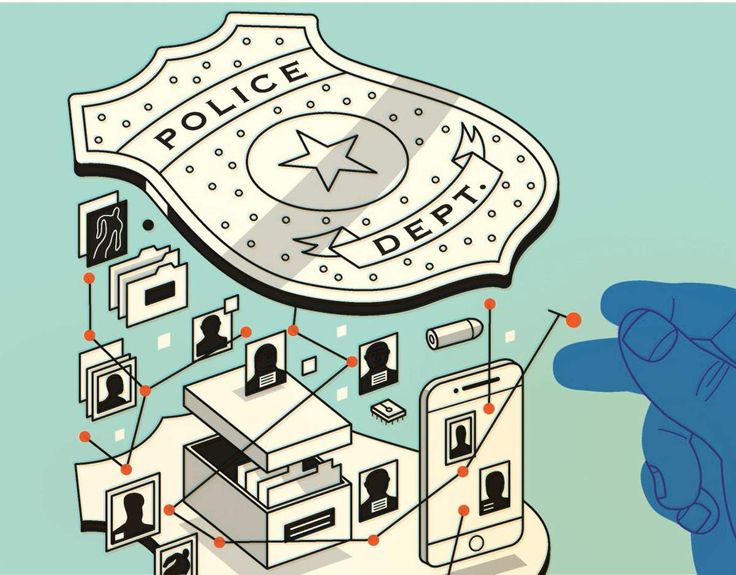 (P1) New technology in the world of police and crime aims at making it easier to catch criminals. Researchers and computer experts are working on new computer programs that try to find out which areas of a city might be more prone to crime than others.

(P2) The software analyzes how police have patrolled certain districts of a city in the past and compares this information to present day data. This data is also compared to behavior patterns of criminals.  While it may take humans hours to spot a certain pattern, machines can do this in a short time. The program has been successfully tested in the United States and Great Britain.

(P3) Software giants like IBM are helping combat crime. The company states that over the past years it has helped to bring down crime in Memphis by 30%. Software programs help to find out where the city’s hotspots are so that police can concentrate on patrolling certain areas.

(P4) In Los Angeles, a similar program is being tested with the help of another computer company. The city’s police supervisor states that working with serious data is far better than just tracing calls and hoping to get lucky in catching a criminal.

(P5) In Great Britain, millions of pounds have been spent on TV surveillance. Although government officials say that CCTV is working critics say that despite getting camera images from all over the country there are not enough police officers patrolling the streets.

(P6) In the future, the European Union hopes to combine both techniques, sophisticated computer software paired with camera surveillance. One of the problems is that there is too much video material, which makes it impossible for the police to examine. With special software, a lot of footage could be examined in a relatively short period of time.

Entertainment, Weekly_ArticleApril 29, 2016
[Entertainment ★★★] (P1) The rockstar Prince has died at the age of 57. He passed away at his home in Minneapolis. Last week, his plane made an emergency landing to take him to the hospital. He had dehydration and the flu. …
END_OF_DOCUMENT_TOKEN_TO_BE_REPLACED

Weekly_ArticleNovember 3, 2015
Describe the video/image. Challenge yourself to tell a lively and interesting story. Suggested expressions to use: “An eye for an eye will only make the whole world blind.”  ― Mahatma Gandhi “Revenge proves its own executioner.” ― John Ford, The Broken …
END_OF_DOCUMENT_TOKEN_TO_BE_REPLACED

Culture, Weekly_ArticleJuly 14, 2016
[Culture ★★] (P1) The Spanish San Fermin Festival attracts 1 million visitors a year. It includes daily bull runs in the morning and bullfights in the evening. (P2) The festival divides people into those who enjoy it and those who think that …
END_OF_DOCUMENT_TOKEN_TO_BE_REPLACED 1