Best passports in the world revealed in new index 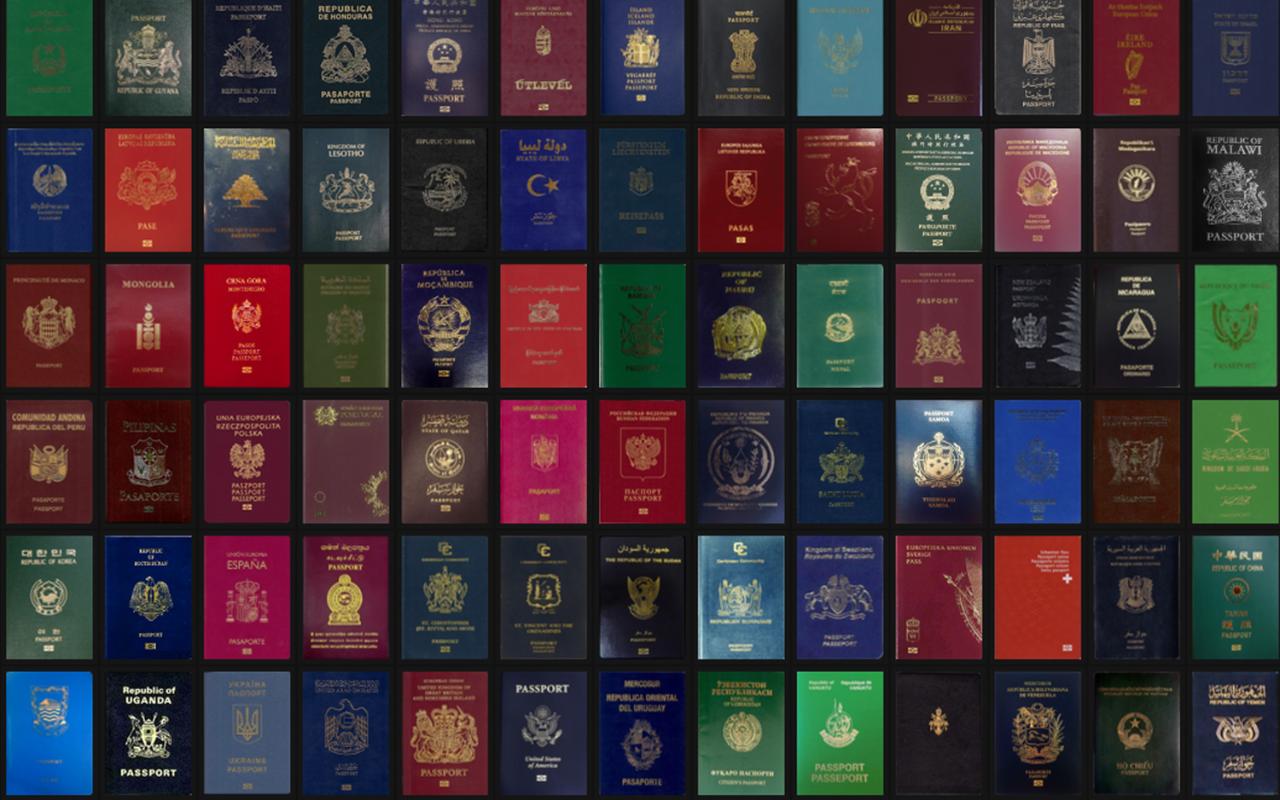 (P1) UAE nationals have the most powerful passport in the Gulf Cooperation Council (GCC) region, with swift entry to 120 countries around the globe, according to the latest power rankings by a financial consultancy firm.

(P2) Arton Capital’s passport index announced on Wednesday ranks countries based on the number of destinations their citizens can travel to without a visa or with a visa on arrival.

(P3) The UAE passport holds the 27th position globally and 60th in the individual ranking. Within the GCC, the UAE is followed by Kuwait, which grants access to 80 countries, in the second place.

(P4) The Qatari passport takes the third position, allowing holders relatively easy entry to 75 countries. In the fourth place is Bahrain (71 countries), followed by Saudi Arabia in the fifth position (68 countries) and Oman in the sixth (67 countries).

(P5) Overall, Germany takes the crown as the most powerful passport, with a visa-free score of 157, followed by Sweden, Finland, Italy, and Switzerland.

(P6) The United States passport occupies the fourth rank, together with Austria, Portugal, Luxemburg, and Singapore. USA passport entitles holders to visit 154 countries without a visa or with visa on arrival.

(P7) Canadian passport holders can visit 152 countries visa-free, which ranks them 6th together with New Zealand.

★★★★, Health, Weekly_ArticleAugust 17, 2016
[Health ★★★★] (P1) This bloodsucker might not be your best friend, but it loves you. The mosquito, Aedes aegypti, is causing widespread fear in Brazil where it is spreading the Zika virus that has been linked to thousands of babies being born …
END_OF_DOCUMENT_TOKEN_TO_BE_REPLACED 1

Tell me about yourself.

InterviewNovember 22, 2015
“Tell me about yourself.” Write up your answer to the question above (a paragraph or two), and share it with your Cambly tutor to refine your answer. Tips on how to answer… Your first sentence should be an introduction of …
END_OF_DOCUMENT_TOKEN_TO_BE_REPLACED

SHOULD RUSSIA LOSE THE WORLD CUP?

Weekly_ArticleMay 22, 2015
[SPORTS★★ – SHOULD RUSSIA LOSE THE WORLD CUP?] (P1) Zbigniew Boniek, the chairman of the Polish football association, has said Russia should be stripped of hosting the 2018 World Cup because of the conflict with Ukraine. (P2) “Hosting the World Cup in Russia is a disastrous …
END_OF_DOCUMENT_TOKEN_TO_BE_REPLACED 1

Weekly_ArticleJune 4, 2015
[WORLD NEWS ★] U.S. ANTHRAX SCARE WIDENS (P1) More than 50 labs in 17 US states and three foreign countries have been mailed samples of live anthrax, Pentagon officials have said. (P2) The announcement on Wednesday doubled the number of …
END_OF_DOCUMENT_TOKEN_TO_BE_REPLACED 1