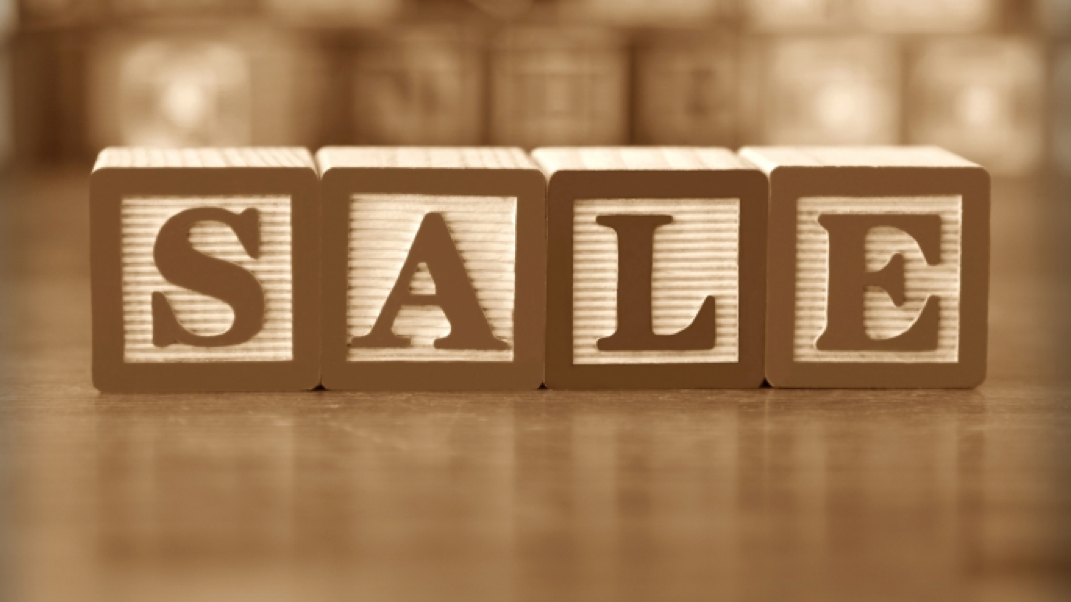 (P1) It makes sense that the term “Black Friday” might refer to the single day of the year when retail companies finally go “into the black” (i.e. make a profit). The day after Thanksgiving is, of course, when crowds of turkey-stuffed shoppers descend on stores all over the country to take advantage of the season’s biggest holiday bargains. But the real story behind Black Friday is a bit more complicated—and darker—than that.

(P2) The first recorded use of the term “Black Friday” was applied not to holiday shopping but to financial crisis: specifically, the crash of the U.S. gold market on September 24, 1869. Two notoriously ruthless Wall Street financiers, Jay Gould and Jim Fisk, worked together to buy up as much as they could of the nation’s gold, hoping to drive the price sky-high and sell it for astonishing profits. On that Friday in September, the conspiracy finally unraveled, sending the stock market into free-fall and bankrupting everyone from Wall Street barons to farmers.

(P3) The most commonly repeated story behind the post-Thanksgiving shopping-related Black Friday tradition links it to retailers. As the story goes, after an entire year of operating at a loss (“in the red”) stores would supposedly earn a profit (“went into the black”) on the day after Thanksgiving, because holiday shoppers blew so much money on discounted merchandise. Though it’s true that retail companies used to record losses in red and profits in black when doing their accounting, this version of Black Friday’s origin is the officially sanctioned—but inaccurate—story behind the tradition.

(P4) The true story behind Black Friday, however, is not as sunny as retailers might have you believe. Back in the 1950s, police in the city of Philadelphia used the term to describe the chaos that ensued on the day after Thanksgiving, when hordes of suburban shoppers and tourists flooded into the city in advance of the big Army-Navy football game held on that Saturday every year. Not only would Philly cops not be able to take the day off, but they would have to work extra-long shifts dealing with the additional crowds and traffic. Shoplifters would also take advantage of the bedlam in stores to make off with merchandise, adding to the law enforcement headache.

(P5) By 1961, “Black Friday” had caught on in Philadelphia, to the extent that the city’s merchants and boosters tried unsuccessfully to change it to “Big Friday” in order to remove the negative connotations. The term didn’t spread to the rest of the country until much later, however, and as recently as 1985 it wasn’t in common use nationwide. Sometime in the late 1980s, however, retailers found a way to reinvent Black Friday and turn it into something that reflected positively, rather than negatively, on them and their customers. The result was the “red to black” concept of the holiday mentioned earlier, and the notion that the day after Thanksgiving marked the occasion when America’s stores finally turned a profit. (In fact, stores traditionally see bigger sales on the Saturday before Christmas.)

Culture, Weekly_ArticleNovember 8, 2016
[Culture ★★★] (P1) Each year Americans in the United States celebrate the Thanksgiving holiday on the fourth Thursday of November. Most families follow traditions begun on the first Thanksgiving, but many have their own traditions that they follow each year. Here are some …
END_OF_DOCUMENT_TOKEN_TO_BE_REPLACED

Office workers need one hour of exercise a day

Health, Weekly_ArticleAugust 3, 2016
[Health ★★] (P1) People who sit down a lot must exercise for one hour a day to live longer. Sitting down a lot makes our life shorter. It is like smoking or being overweight. Sitting for eight hours increases the …
END_OF_DOCUMENT_TOKEN_TO_BE_REPLACED 1

GERMAN VILLAGE IN AFRICA IS BEING BURIED BY THE DESERT

Weekly_ArticleAugust 29, 2015
[TRAVEL ★★] GERMAN VILLAGE IN AFRICA IS BEING BURIED BY THE DESERT (P1) A desert in southern Africa is probably the last place you would expect to find a little SLICE OF GERMAN LIFE. (P2) But KNEE-DEEP in the SHIFTING SANDS …
END_OF_DOCUMENT_TOKEN_TO_BE_REPLACED 1

Science, Weekly_ArticleJune 9, 2016
[Science ★] (P1) Do you like Swiss cheese? Do you know why there are holes in it? It is not because of hungry mice. It is because of hay. (P2) A little bit of hay gets into the milk. When the milk turns …
END_OF_DOCUMENT_TOKEN_TO_BE_REPLACED